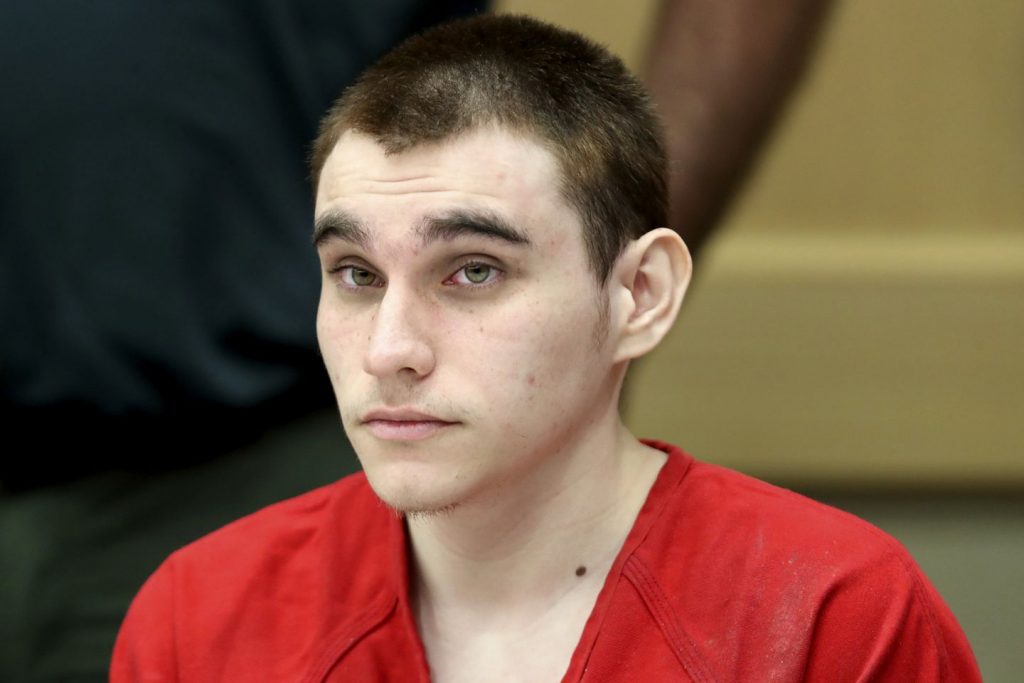 FORT LAUDERDALE, Fla. — A last-minute court hearing is set Friday in Florida for Nikolas Cruz, the man police said has confessed to the 2018 massacre of 17 people at a suburban high school.

The hearing in Broward County Circuit Court was scheduled abruptly Thursday and does not describe the purpose. But WSVN-TV reported without citing sources by name that Cruz will plead guilty to all 17 murder counts against him. Cruz’s attorneys did not respond to calls, texts and emails from The Associated Press.

Cruz also would plead guilty to 17 counts of attempted murder at Marjory Stoneman Douglas High in Parkland, according to the report. The hearing is before Circuit Judge Elizabeth Scherer, court records show. No trial date had been set.

Cruz would still face a jury to determine whether he gets the death penalty or life in prison, the report said. Prosecutors have always insisted that Cruz deserves death for the slayings.

The Broward County state attorney’s office issued a statement Thursday night saying Cruz’s lawyers would have to comment on any possible guilty plea.

“We have to refer all of your questions to the defense,” the state attorney’s statement said. “There have been no plea negotiations with the prosecution. If he pleads guilty, there would still be a penalty phase.”

Preparations have been ongoing for what would be the biggest murder trial in Broward County history, and one of the most infamous crimes ever in Florida.

Cruz, 23, was arrested about an hour after the attack with an AR-15 semiautomatic rifle on Valentine’s Day 2018.

His lawyers have repeatedly offered to plead guilty in return for a guaranteed sentence of life in prison, but prosecutors have refused to drop their pursuit of the death penalty. A guilty plea would both avoid a traumatic, lengthy trial and still allow a jury to decide Cruz’s fate.

Much of the penalty phase would likely focus on Cruz’s mental condition at the time of the slayings, with prosecutors emphasizing their horrific nature and Cruz’s intensive planning beforehand.

Tony Montalto, president of the Stand With Parkland group that represents the families of the victims, said Thursday night that neither he nor any parent he has spoken to has been informed that Cruz would plead guilty, but he is not surprised. Montalto’s 14-year-old daughter died in the shooting.

When asked if he believes Cruz deserves the death penalty, Montalto said, “As a society, we need to disincentivize to the maximum extent possible anyone from attacking our schools, whatever form that takes.”