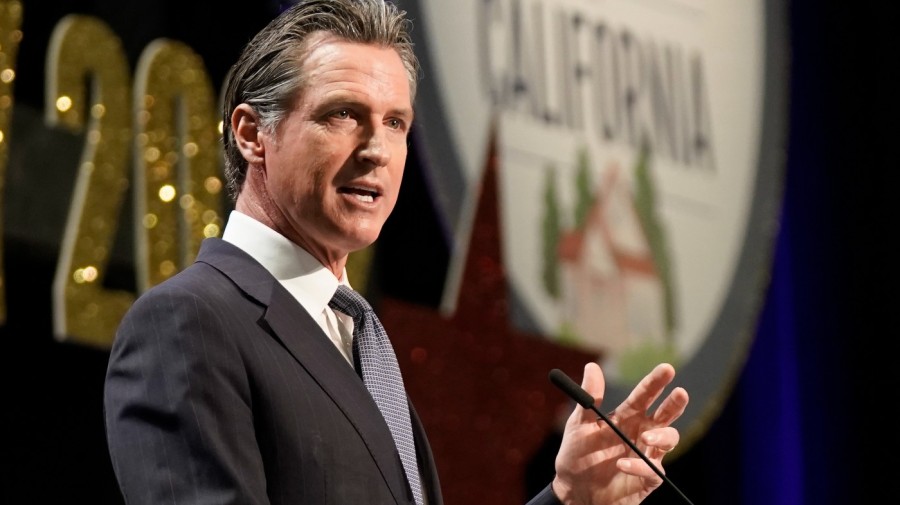 In a 30-second ad that will start airing on Fox News on Monday, Newsom, who is running for reelection, invites fed-up Floridians to move to California, which he says still believes in protecting personal freedom.

“It’s Independence Day. Let’s talk about what’s going on in America. Freedom. It’s under attack in your state your Republican leaders, they’re banning books, making it harder to vote, restricting speech in classrooms, even criminalizing women and doctors,” Newsom says.

“I urge all of you live in Florida to join the fight, or join us in California, where we still believe in freedom, freedom of speech, freedom to choose, freedom from hate and the freedom to love,” Newsom added. “Don’t let them take your freedom.”

Both DeSantis and Newsom are seen as potential presidential candidates for their parties, having developed national profiles through their leadership of two of the country’s largest states. Polls show DeSantis trailing only Trump as the presidential pick among GOP voters, while Newsom has said he has “sub-zero” interest in seeking the White House.

He has also been among a number of GOP governors who have restricted voting rights amid Trump’s false claims of a rigged election in 2020, and moved to severely restrict abortions even before the Supreme Court’s decision last week to overturn Roe v. Wade.

Newsom has previously boasted that California’s economy is healthier than Florida’s, and has shown an appetite for engaging Republicans across the country.

The 54-year-old governor joined Trump’s social media platform last month in what he said was an effort to debunk “Republican lies.”

The Hill has reached out to DeSantis’ office for comment.