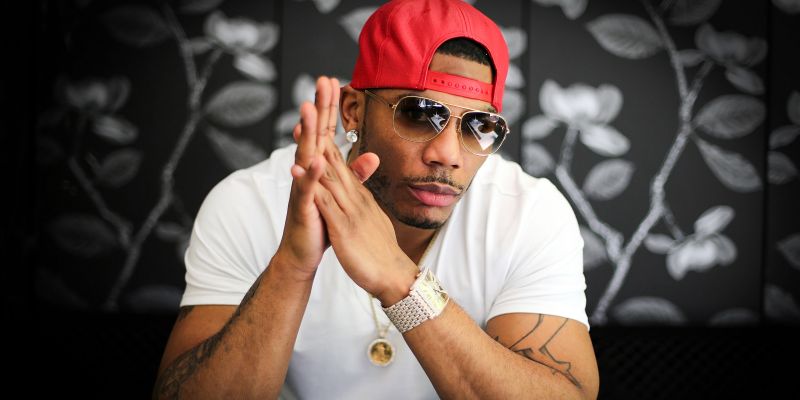 Hip hop superstar Nelly will be the centerpiece of an upcoming episode of CMT Crossroads with the help of some of his famous friends.

CMT announced Tuesday (August 17), the Grammy-winning rapper is slated to be the first Hip Hop artist to headline an episode and will be joined by collaborators Florida Georgia Line, Kane Brown, Blanco Brown, and BRELAND.

“I’m excited to celebrate my music with my friends and fellow artists on Crossroads,” Nelly, 46, said in a statement, according to PEOPLE. “When people talk about me crossing lines and genres, I think about it more that music brings folks together.”

Nelly is slated to release his first album since 2013 with Heartland on August 27. PEOPLE reports that tracks on the project were recorded alongside the artists the rapper will work with on CMT Crossroads, including the first single “Lil Bit” (with Florida Georgia Line) and its second “High Horse” (featuring Blanco Brown and BRELAND).

CMT Crossroads: Nelly & Friends, will premiere on September 1 at 10 p.m. EST on CMT.

Get the latest from BET in your inbox!

Sign up now for the latest in celebrity, sports, news and style from BET.