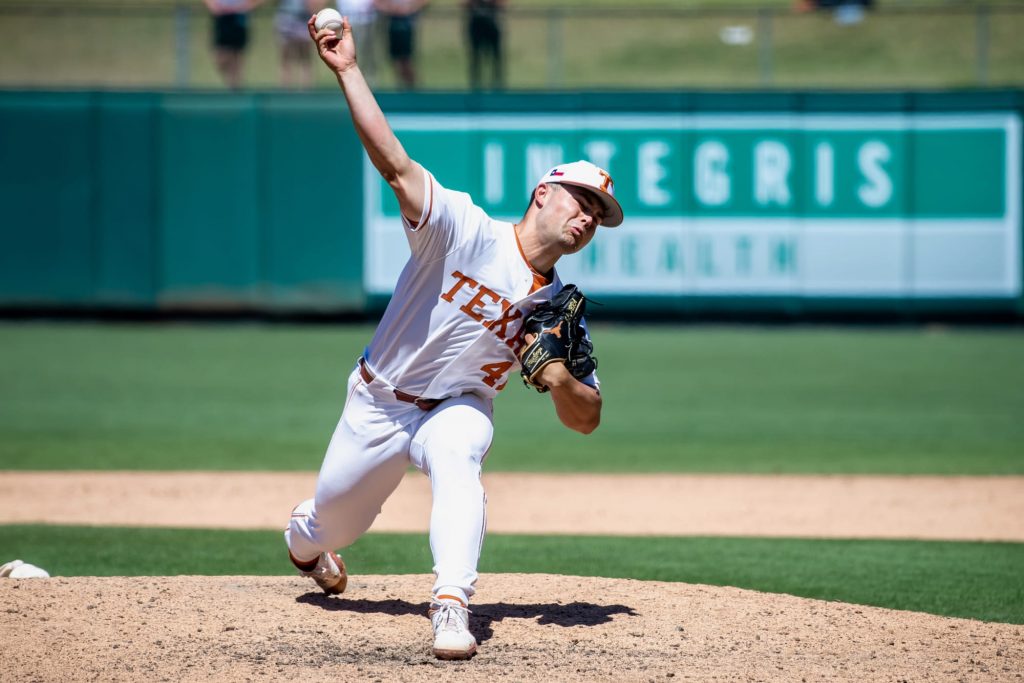 The Texas Longhorns and the South Florida Bulls are meeting in the Austin Super Regional after advancing on in the 2021 NCAA Baseball Tournament.

The South Florida Bulls didn’t seem like the sort of team that would be able to clear the Gainesville Regional for a few different reasons. USF was a fourth seed who had struggled up until the end of the season and the Florida Gators, the host of the regional, boasted a ton of talent on their roster.

But none of those reasons will ever matter at this point as it is USF, not Florida, who will be competing in the Austin Super Regional with hopes of making it to the College World Series in Omaha.

The Bulls actually defeated the Gators in their first game of the 2021 NCAA Baseball Tournament. In Gainesville, USF handed Florida a 5-3 loss to get the Gainesville Regional going. The Bulls then beat Miami 10-2 but fell to South Alabama 4-0 in the first meeting between the two teams. USF was able to bounce back and beat the Jaguars 6-4 to advance on to Austin.

It isn’t a shocker that this University of Texas team is hosting a Super Regional. The Longhorns have been dominant all season and, given that they earned the No. 2 national seed in the 2021 NCAA Baseball Tournament, it was expected they would be here.

Texas, unsurprisingly, did not struggle in the Austin Regional. The Longhorns swept through their foes with ease, winning the three regional games by a combined score of 33-5. UT beat Southern 11-0, Arizona State 10-3, and Fairfield 12-2.

The Longhorns appear to be the sort of team that could go to the College World Series and thrive. But before Texas can even think about that, they’ve got to make it past the South Florida Bulls, who are looking to continue stunning foes and pulling off improbable wins.

2021 Austin Super Regional schedule: How to watch Texas vs. South Florida in the NCAA Baseball Tournament

This time of year gets tricky with the broadcast schedule for the NCAA Baseball Tournament. The first game will be broadcast on ESPNU, but it isn’t totally clear what network games two and three are set for.

Depending on what’s going on with the rest of the NCAA Baseball Tournament in the other Super Regionals, games two and three may be broadcast on either ESPN2 or ESPNU. Reddit can be a source for finding a free stream to watch if you can’t watch on cable.

For more NCAA softball or NCAA baseball news, analysis, opinion and unique coverage by FanSided click the links and bookmark these pages. 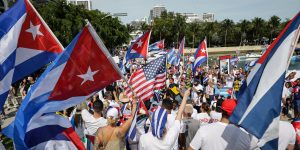 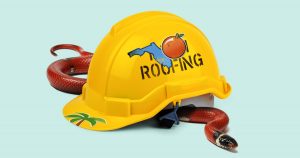 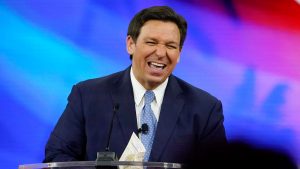 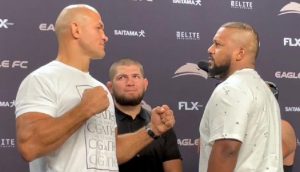 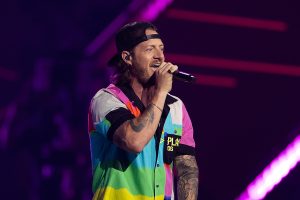 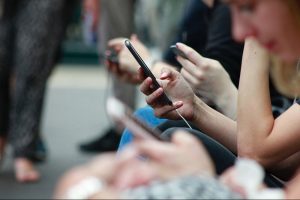 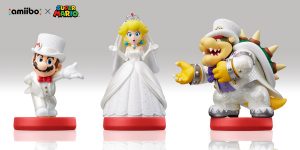 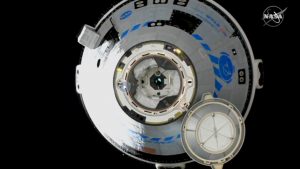 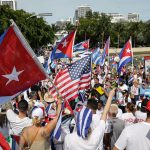 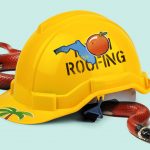 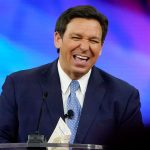 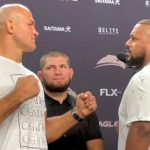 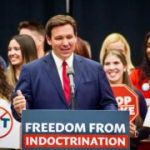