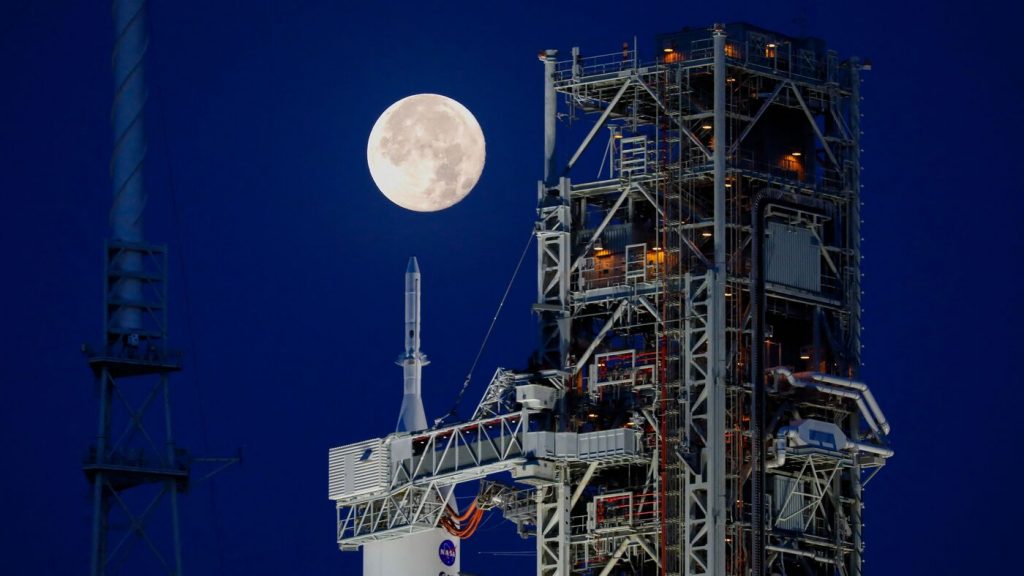 The Artemis 1 moon mission has been delayed, not once, not twice, but now three times.

The launch was scheduled for Tuesday, but NASA announced on Saturday that it had decided to postpone the mission in response to Tropical Storm Ian, which threatens to hit Florida next week as a hurricane. The Kennedy Space Center is located on Florida’s east coast.

The space agency said the decision was made to protect its employees and the needs of their families while also maintaining a possible future opportunity if weather predictions improve.

The launch was originally scheduled for Aug. 29 and then again on Sept. 3 but continued to be postponed because of rocket malfunctions.

During the first effort, one of the spaceship’s four engines didn’t seem to cool down to the proper temperature of about minus-420 degrees Fahrenheit.

After evaluating the problem further, officials said the engine was in good condition. Rather, it was a sensor that was malfunctioning and simply giving a false temperature reading.

A few days later, crews working to fuel up the rocket detected a liquid hydrogen leak. Despite multiple attempts, they could not repair the leak in time for the launch.

The moon mission comes nearly 50 years after the last moon landing, Apollo 17. The name of the new exploration program comes from the Greek goddess and twin sister of Apollo. The space agency has vowed to eventually put the first woman and first person of color on the moon through the Artemis program.