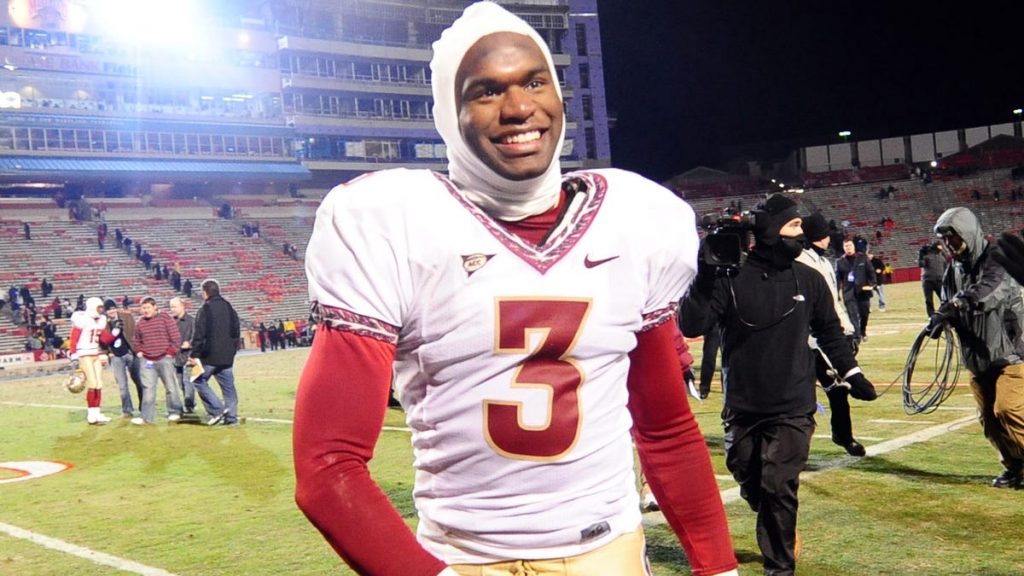 Once, while wearing his usual hospital gear, Dr. Myron Rolle walked into a room at Massachusetts General Hospital in Boston to speak to a patient about an upcoming operation.

An empty breakfast plate was near the young patient’s bed. Rolle was the first to enter the room, with his other neurosurgery colleagues close behind.

The patient looked at Rolle once, gestured with his hands that he’d finished his meal and signaled it was OK for Rolle to take his plate away.

“First of all, good morning,” Rolle said. “My name is Dr. Rolle and I am part of the neurological team that will be removing your brain tumor tomorrow.”

The patient was embarrassed and apologized to Rolle for several minutes.

“I understood right at the moment when it happened what you took me as,” Rolle told USA TODAY Sports. “I handled it better than I would have at 22 years old.”

To Rolle, that moment was a reminder of how some view Black people.

Rolle has been in the public eye most of his life, first as a highly rated football recruit, receiving about 80 scholarship offers, some as early as the ninth grade while attending school in New Jersey. He eventually committed to Florida State and while playing football there also earned a prestigious Rhodes Scholarship.

Rolle left Tallahassee after his junior season to attend Oxford University, where he earned a master’s degree in medical anthropology. He still wanted to play in the NFL and was selected in the sixth round of the 2010 draft. He spent two seasons in the NFL with Tennessee and Pittsburgh. Now 35 and a fourth-year senior neurosurgery resident at Harvard Medical School, Rolle felt it was the right time to tell his story.

His book, “The 2% Way: How a Philosophy of Small Improvements Took Me to Oxford, the NFL, and Neurosurgery,” out Tuesday, is part autobiographical and part motivational. He discusses some of the lessons learned from coaches at Florida State, including the late Bobby Bowden and defensive coordinator Mickey Andrews. He also wanted the book to be a starting point for those looking to improve their life in some way.

Rolle had to make a decision before committing to the book. Should he hold back, or tell his entire story, despite being a private person?

“That was very difficult,” he said. “But to go through all the vulnerabilities that I felt, the issues with racism that I had to deal with, or the issues of feeling doubt or uncertainty of my belonging at a rich white prep school or belonging on a Florida State football team. The discomfort that I felt hasn’t been out there.”

Rolle, whose family is originally from the Bahamas, is also busy with his foundation, which is aimed at serving underrepresented communities, home and abroad. The foundation was inspired by a heartbreak in his family.

One of Rolle’s aunts was hit by a car in the Bahamas and suffered a brain injury. She didn’t receive a brain scan, was not seen by a neurosurgeon until hours later, and subsequently died. The primary focus of the foundation is addressing systematic gaps in Caribbean nations by getting equitable access and timely neurosurgical care through improving policy, clinical advancement, research and education as well as upscaling the surgical system.

“It was a preventable death. If this injury happened in Boston with us right now, she would be alive, eating peas and rice, going to church and singing like she always used to do,” Rolle said.

More: Jackson State’s Deion Sanders ‘kicked down some doors’ but where do HBCU sports go now?

What’s next for Rolle? He’ll spend time with a growing family. His wife, Latoya, is a pediatric dentist and gave birth to twins in April, a boy and girl. The couple already has twins who are 21 months old.

He’ll also focus on his residency at Massachusetts General Hospital that ends in two years before proceeding to a one-year fellowship for pediatric neurosurgery.

“I am just looking forward to spending more time with my family and going into practice later,” Rolle said. “I have lived an interesting life. But a life that has had triumphs and some challenges and I like for people to have a personal look at some of the things I have gone through, and the process I have taken, the small incremental daily steps of improvement.”