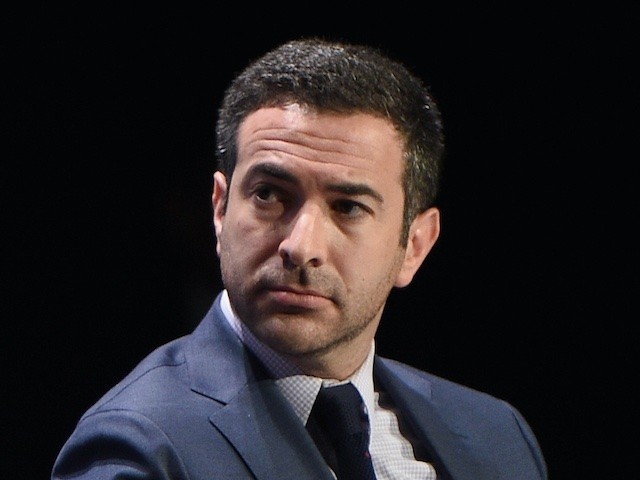 MSNBC host Ari Melber said Wednesday on his show “The Beat” that Gov. Ron DeSantis (R-FL) was being “stupid” in his dealing with the COVID-19 pandemic.

Melber said, “This current COVID resurgence is hitting one state hard, Florida. That’s where the governor is finding his long attack for safety measures is blowing up in his face. But more importantly, in the face of his constituents, cases and hospitalizations breaking all-time records. experts say the state’s ICUs look like a quote, ‘war zone.’ This is a time when states need objective, sober leadership, but DeSantis is doubling down on his partisan approach blaming everything from the media to immigration policy for what is happening in his state instead of addressing what he and the state government can do now to curb the spread.”

In a video, DeSantis said, “Let me tell you this, if you’re coming after the rights of parents in Florida, I’m standing in your way.”

Melber said, “Stupid, and the politics don’t stop. The facts show DeSantis is literally exploiting this ongoing, deadly epidemic in his state to politic and to fundraise. His political operation combining attacks on Dr. Fauci with its political fundraising operation. They’re hocking t-shirts as well as beer koozies that proclaim, ‘Don’t Fauci My Florida.’ For a governor in the middle of a deadly virus, the first point here would be, grow up.”

He continued, “The second would be, if you take DeSantis’ shirt and beer koozies at their word, well let’s think about it. The grim fact is many people in Florida wish these policies were Faucied. Sorry to discuss this at such a stupid level, but the governor made the shirt. A lot of people are saying —if you want to keep it at this second-grade reading level — please, Fauci my Florida. Because the facts show, there would be fewer people fighting to breathe in hospitals in Florida and fewer people dead in Florida if the mainstream proven policies including a more robust vaccination program there was working and being applied.”

Melber added, “While I’m willing to speak at a stupid and second-grade level if that’s the chosen way to talk, I want to be very clear about how serious this is. I mentioned people fighting to breathe. In Florida, the people fighting to breathe include a lot of small, little children because Florida now leads the country in these pediatric hospitalizations of children.”