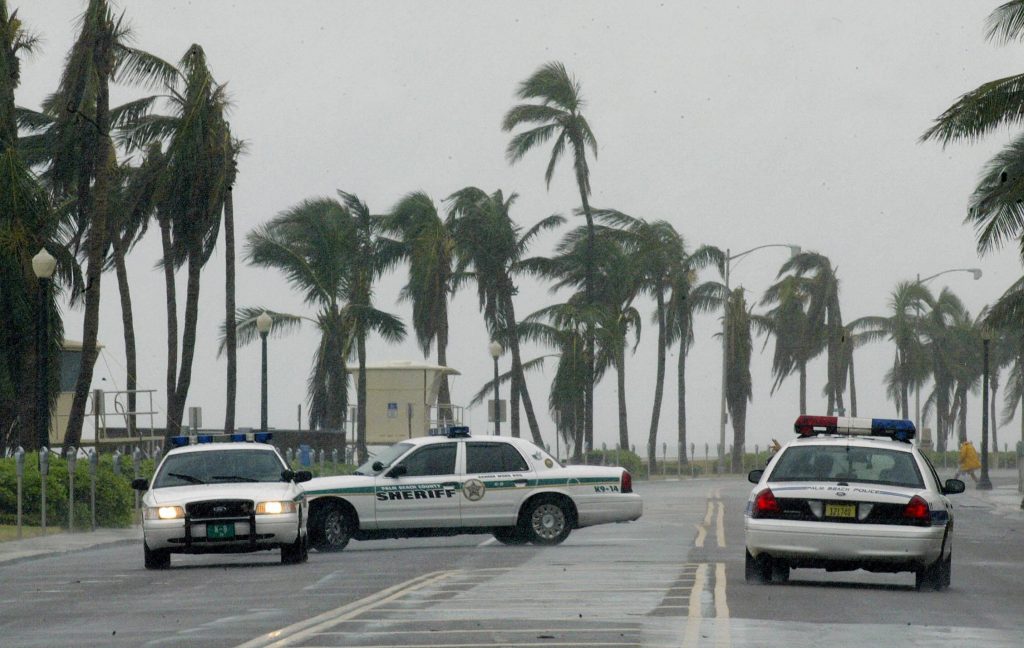 The Polk County Sheriff’s Office, based in Winter Haven, Florida, said that the “operation utilized internet advertisements to arrange the meetings between undercover detectives and suspects,” and noted that it led to 102 arrests.

The office dubbed the sting “Operation No Tricks No Treats.”

“The primary purpose for these operations is to identify victims of human trafficking and those who prey on the victims, as well as the deviant child predators who stalk children online,” Polk County Sheriff Grady Judd said in a statement.

“We work hand-in-hand with organizations to get help for the victims of human trafficking. We identified three possible victims during this investigation,” he added.

The sheriff’s office said it arrested 61 people who are accused of soliciting a prostitute and 39 people who allegedly offered to commit prostitution.

In addition, the office says it arrested two “child predators” during the operation.

“Two men were arrested for soliciting who they thought were children online. One of those suspects travelled to the location to meet the ‘child,’ and the other suspect was arrested in Orange County where he works, on a Polk County Warrant,” the sheriff’s office stated.

The operation began on October 20.

Deputies said they were able to rescue a 17-year-old girl and two women in their twenties who are believed to be victims of human trafficking, according to Tampa news station WFLA.

“Each person who was arrested for prostitution was given immediate access to the members of the anti-trafficking organizations and offered assistance,” the sheriff’s office stated.

In a separate human trafficking sting earlier this month, law enforcement officials in Florida announced they had arrested 125 suspects.

The Hillsborough County Sheriff’s Office carried out a 20-day undercover operation, entitled “Operation Round-Up.” The suspects included a former teacher and a pastor.

“These men who were all held to a standard of trust and respect were all arrested for soliciting another to commit prostitution,” Hillsborough County Sheriff Chad Chronister said of the two men.

Also this month, police in Ohio said they conducted the state’s largest anti-human-trafficking operation, which resulted in 161 arrests. A home improvement contractor, a city council member, a firefighter and a pilot were among those arrested.