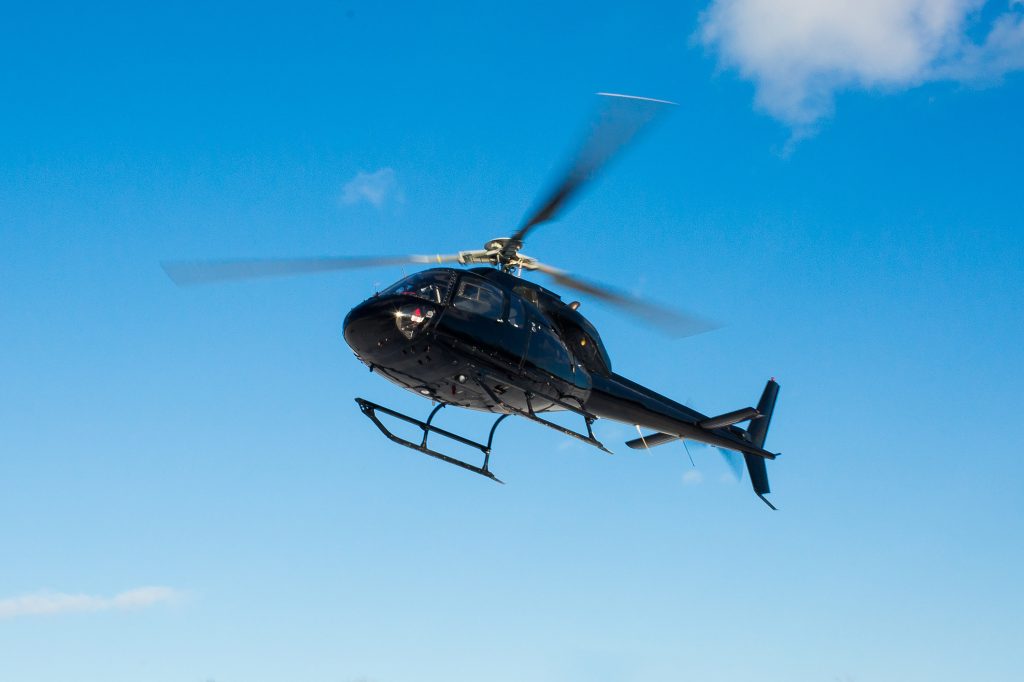 Jumping out of a helicopter blindfolded is unlikely to be on many people’s bucket list, yet one woman recently thought that she was about to do just that.

In a clip posted to TikTok by Griffin Hall, known on the app as Griffin_hall123, we can see how a mother in Miami, Florida, was led to believe she was to jump from an aircraft, when in fact she was just setting foot on to a boat.

The hilarious, if a little cruel, trick is showcased in the video which begins with Hall, who works for the boat company, telling viewers: “We told this lady she was jumping off a helicopter for Mother’s Day.”

The camera then cuts to a woman being led onto a boat as she screams at the top of her lungs.

Behind her is a man holding two very large fans, which emit the same sound that a helicopter propeller might make.

Once she has made it onto the boat, the blindfold is ripped off and she leaps up and down in shock as her family and the gathered crowds begin to cheer.

Hall captioned the funny video, which can be watched here, writing: “She had the blindfold on for 2 hours before this #fyp #prank #boat #miami.”

The hilarious prank, which was posted on July 28, has since gone viral online, having been viewed by a whopping 2.1 million people and surpassed 425,600 likes.

As well as being shared nearly 5,700 times the clip has also led to many people commenting their thoughts on the very creative surprise.

One TikTok user, Nugmuncher333, wrote: “Damn there was a huge crowd I would be lowkey embarrassed but so funny omg.”

Another person, Domoniquevalente, added: “LMAO. the dedication the sounds the employees I bet you made those employees day.”

Jay.duhxo asked: “Omg, all those people just watching?? Stop, I would’ve cried and walked home. Got me out here looking a dang fool.”

Baelashea gushed: “She is sooooo cute omg!! Her reaction was hilarious,” alongside a string of laughing-face emojis.

Whozmanzz typed: “Why did the end have me in tears so many people to celebrate her.”

Stephenheit commented: “She was such a good sport about this! I would have freaked out with all those people watching!!”

Taylor.tye6 wrote “She thought you were sending it without a parachute too.”

To this, Hall clarified: “We put a strap around her earlier.”