Mob hitman who walked away from halfway house captured near Miami 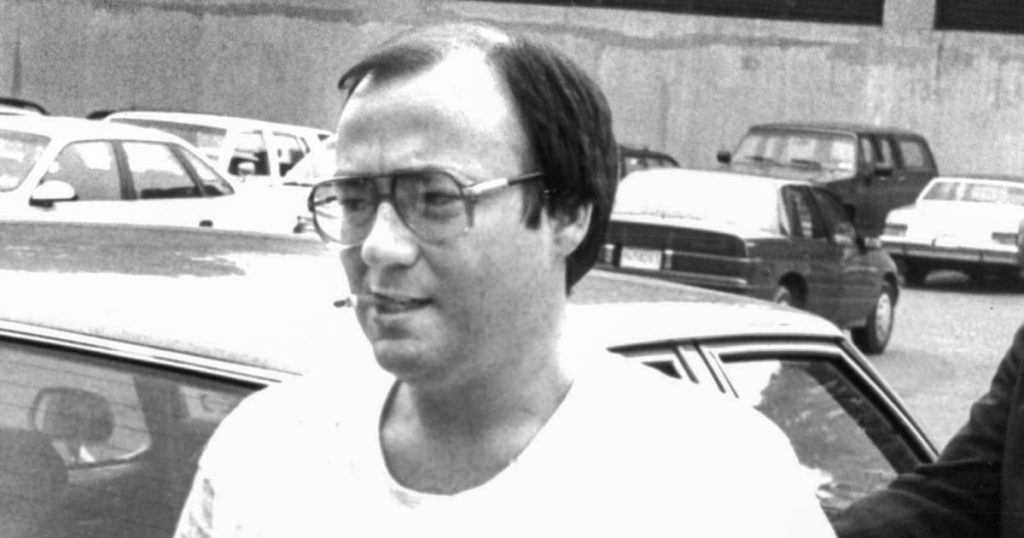 An aging mob hitman who escaped from federal custody when he failed to return to a halfway house near Orlando, Florida, last week was captured Monday near Miami, the U.S. Marshals Service said.

Dominic Taddeo, 64, was apprehended without incident by U.S. marshals and members of a regional fugitive task force at about 11 a.m. in Hialeah, a city in Miami-Dade County, officials said.

He failed to return March 28 to his assigned residential re-entry center in the city of Wildwood after an authorized medical appointment, the Marshals Service said.

Its statement described Taddeo as a “mobster who escaped federal custody by walking away from a halfway house near Orlando.”

His failure to return prompted the U.S. Bureau of Prisons to place him on “escape status.” It’s not clear what he was doing in Hialeah, which is 273 miles south of his assigned housing.

In February, Taddeo was transferred to the halfway house from Federal Correctional Institution Coleman Medium, a medium-security prison in Sumter County, Florida, according to the Bureau of Prisons and the Marshals Service.

He was assigned to community confinement at the halfway house for a year, according to information from both government agencies.

Taddeo’s crimes included the killings of three men for a mob syndicate from the area of Rochester, New York, the Marshals Service said.

He was convicted of federal racketeering in the early 1990s and pleaded guilty to weapons offenses, drug crimes and enterprise corruption, among other offenses, the Marshals Service said.