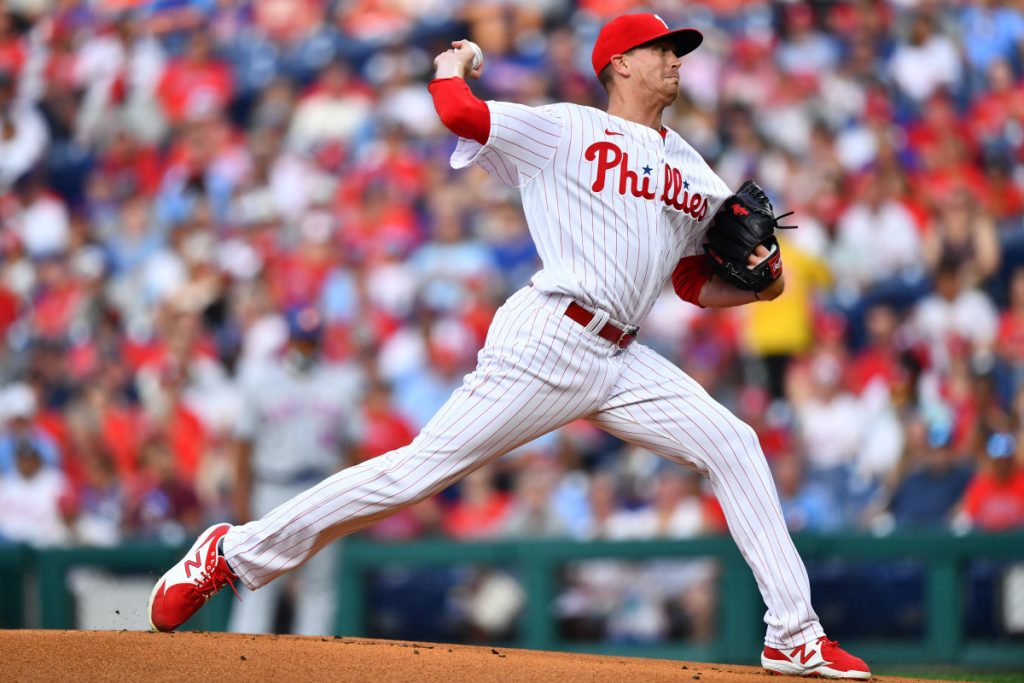 The Yankees (7-9) have been busy in the front office the last couple of days and on Sunday completed a rare trade with the Mets to acquire reliever Miguel Castro in exchange for lefty Joely Rodríguez. It’s only the 18th trade between the New York teams since the Mets entered the scene in 1962.

How to Watch Philadelphia Phillies at New York Yankees Today:

The Phillies (8-6) got a positive sign Sunday as Kyle Schwarber hit his second homer of the spring in an 8-7 win over the Tigers. The lefty slugger clubbed 32 home runs for the Nationals and Red Sox last season before signing with Philadelphia on March 20.

MVP Bryce Harper remained hot, hitting his fifth and sixth homers in Florida and was 3-for-4 with three RBI. Mickey Moniak also went deep twice for the Phillies.

The Yankees lost to the Blue Jays 7-5 on Sunday despite homers from Isiah Kiner-Falefa and Josh Donaldson. Both players were acquired from the Twins on March 13 for catcher Gary Sánchez and infielder Gio Urshela.

Though he rested Sunday, Kyle Higashioka is taking full advantage of the opportunity provided by Sánchez’s departure. He’s 11-for-23 this spring with seven homers and 11 RBI.

Left-hander JP Sears, who was 7-0 in 10 starts for Triple-A Scranton/Wilkes-Barre last season, makes his first start this spring after two relief appearances. He’s been roughed up for five runs and 10 hits in 3.2 innings, walking one and striking out five.

Sports Illustrated may receive compensation for some links to products and services on this website.