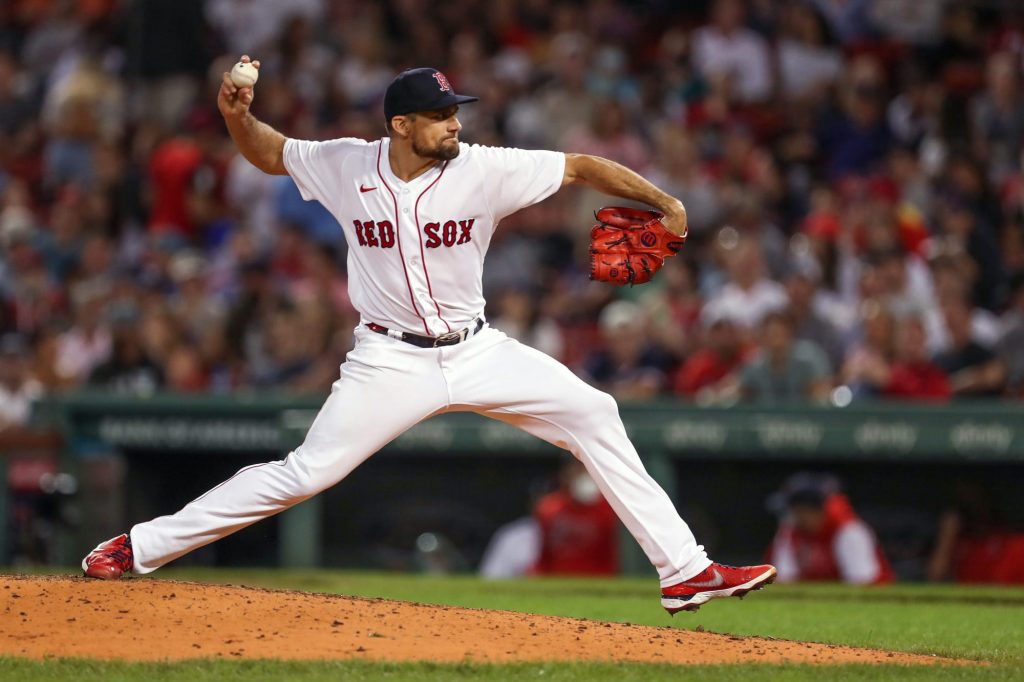 Here’s how you can catch the AL Wild Card action between the New York Yankees and Boston Red Sox.

Tuesday night will be one to remember as the New York Yankees take on the Boston Red Sox in Massachusetts in the AL Wild Card Game. The winner will travel to Florida to take on the AL East leader Tampa Bay Rays on Thursday in the five-game ALDS.

The matchup marks the fifth time that the Yankees and Red Sox have faced each other in the playoffs, but it’s the first time that the teams will square off in the Wild Card Game. New York and Boston both clinched playoff berths in Game 162 on the final day of the MLB season. The Yankees and Red Sox last played against each other during the last weekend in September, when New York swept Boston at Fenway.

Nathan Eovaldi will take the mound for the Red Sox as the game is set to begin at 8:00 p.m. ET on ESPN. Eovaldi will be in a pitching duel against Gerrit Cole, who is the starter for the Yankees. Nathan will have the opportunity to knock his former team out of the postseason and back to the Bronx.

One of the greatest rivalries in sports takes center stage tonight in the AL Wild Card?

The Yankees and Red Sox in a winner-take-all showdown at 8 PM ET on ESPN ? pic.twitter.com/KjDSwmlD41

Boston already has the upper hand after it secured home field advantage with a series win over the Washington Nationals last weekend. New York slugger Giancarlo Stanton doesn’t seem to mind playing at Fenway Park, though. Fans complain about New York’s short right porch, but Stanton has no problem with launching a ball over the Green Monster.

It’s the Red Sox and Yankees in the postseason. What’s not to love?