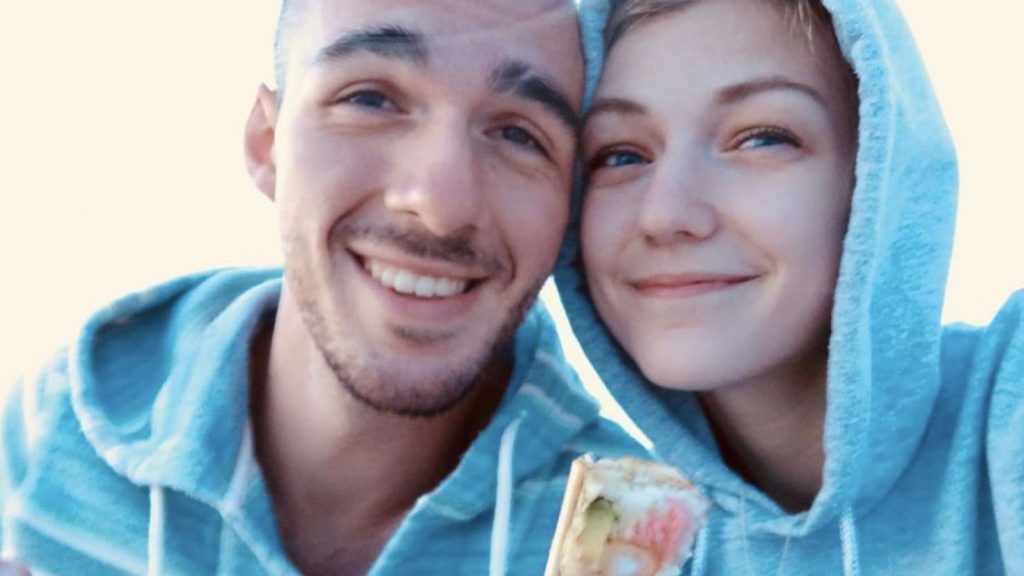 Federal authorities issued a warrant on Thursday evening for the arrest of Brian Laundrie, boyfriend of 22-year-old “van-life” YouTuber Gabby Petito, whose body was found earlier this week in a Wyoming camping area. The coroner ruled Petito’s death a homicide.

An indictment against Laundrie, 23, charges him with “use of unauthorized access devices” for using a Capital One debit card and bank account after Petito’s death. Authorities didn’t disclose who owned the card and bank account but said Laundrie racked up more than $1,000 in charges between Aug. 30 and Sept. 1.

The FBI’s Denver field office tweeted, “While this warrant allows law enforcement to arrest Mr. Laundrie, the FBI and our partners across the country continue to investigate the facts and circumstances of Ms. Petito’s homicide. We urge individuals with knowledge of Mr. Laundrie’s role in this matter or his current whereabouts to contact the FBI.”

Laundrie returned home to Florida alone on Sept. 1 from a cross-country trek the couple had embarked on together in Petito’s white Ford van. Petito’s family in Long Island reported her missing on Sept. 11. Her mother, Nicole Schmidt, said her final phone conversation with her daughter occurred Aug. 25. Schmidt said she later received a strange text message from Petito’s phone number that Schmidt did not believe her daughter wrote.

Laundrie’s attorney and parents say they have not heard from him in more than a week. Authorities have been searching for him in the vast Carlton Reserve, a wilderness preserve located near his house. Throughout the massive search for Petito, Laundrie refused to cooperate with authorities, and he vanished before they discovered her body.

The couple filmed much of their life together and posted happy-go-lucky photos and video about trekking in the van, but the reality of their life together was darker than it seemed. Bodycam footage of the couple taken after a 911 call Aug. 12 showed the tense aftermath of a physical fight in Moab, Utah, but police made no arrests and filed no charges.

Authorities discovered Petito’s remains on Sunday. The Teton County coroner ruled Tuesday that the “initial determination for the manner of death is homicide.”

Graphic designer Jessica Schultz said she called the FBI on Aug. 26 when she saw a man driving a van alone in the Spread Creek camping area, the part of the Bridger-Teton National Forest where Petito and Laundrie were last seen together, and “acting weird.” She said he was “very awkward and confused.” The van parked for several days and nights without any “signs of actual life” before departing Aug. 29, she said.

Two people also said they picked up Laundrie hitchhiking in Grand Teton on Aug. 29, including one who told Fox News she dropped him near the campground where Petito’s body was found.