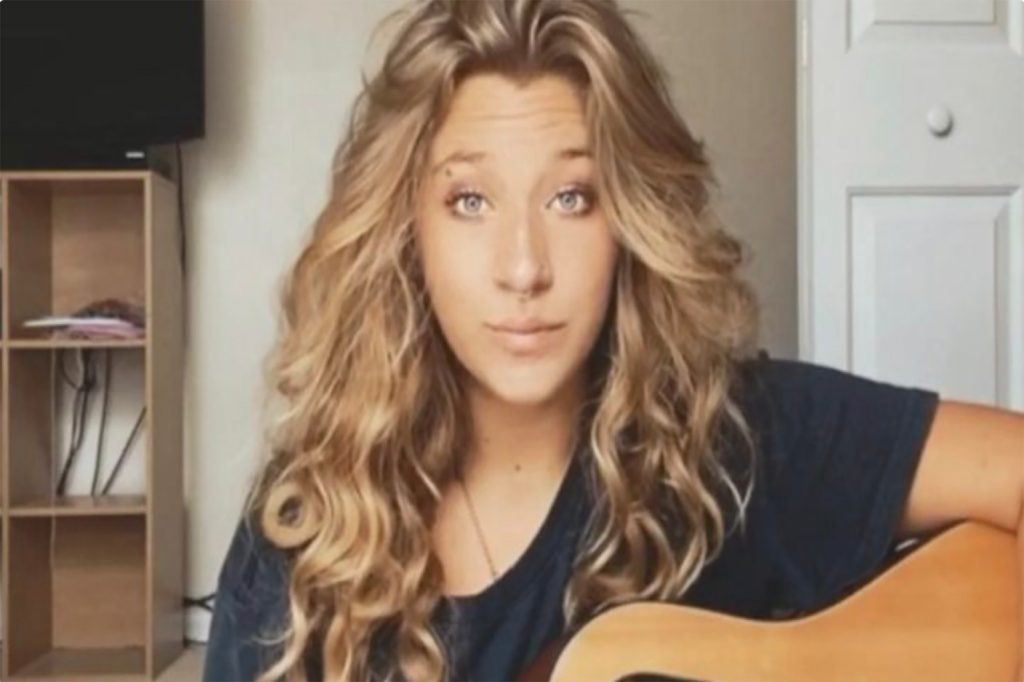 A missing Florida woman was found dead in South Carolina two days after being reported missing.

Sheridan Wahl, a 21-year old woman from Florida, was on a trip to visit her father in Myrtle Beach but never made it to her destination, prompting her mother to post a desperate plea to social media.

“Please help me find my daughter. Last seen at 300 S. Ocean in Myrtle Beach. We haven’t heard from her since 1p and her phone is not picking up,” Kelly DeArment Wahl wrote last week. “She could have been driving back from Myrtle Beach to Tampa. Let let me know if anyone has seen her. Otherwise please pray she comes home to us safely!”

Sheridan’s body was found behind a fire station Tuesday in Pamplico, South Carolina, with the cause of death yet to be determined.

Sheridan last spoke to her mother on FaceTime two days before she was found near the Myrtle Beach beachfront, with Sheridan telling her mother that she was about to return back to Tampa despite her mother’s pleas she stay another night to avoid a long overnight ride. The call turned out to be the last between the two.

The Florence County Sheriff’s Office announced that Sheridan’s car was found burned about 10 miles from where her body was discovered.

“We are heartbroken beyond belief to share the news that our beloved Sheridan Lynne Wahl has passed,” the mother said on social media. “Sheridan was our cherished and loving daughter, sister, niece and friend. She will be missed more than words can ever express.”