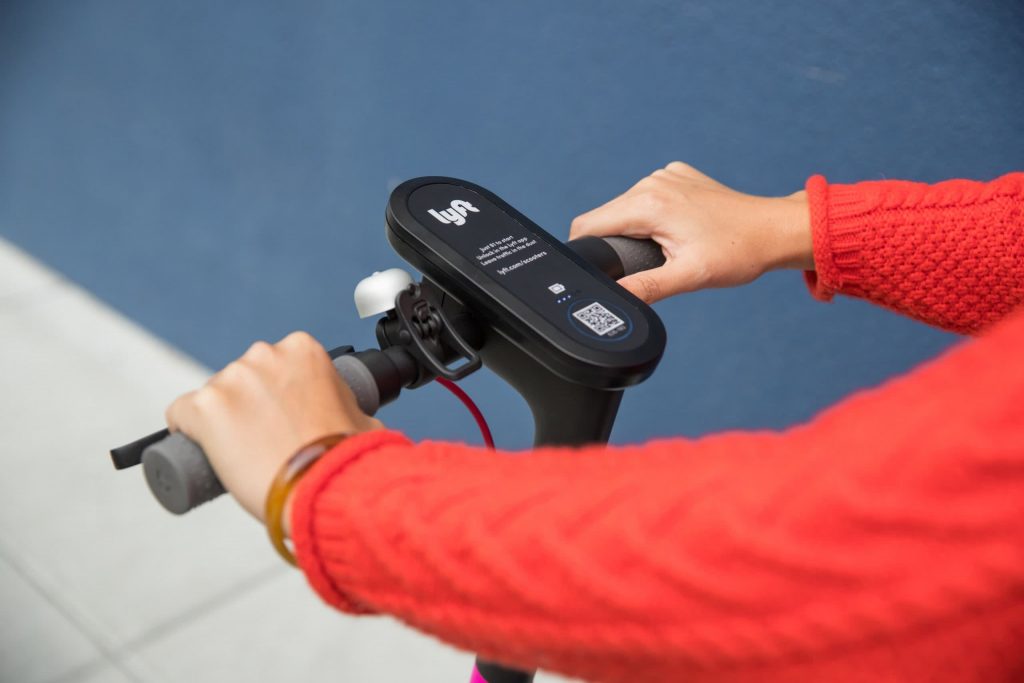 A hot potato: Scooter-sharing programs—a boon to mass transit or nuisance and safety hazard? That was the question Miami city official had to address in a pocket item Thursday evening. The verdict: Safety hazard and nuisance. The Miami City Commission voted against continuing its pilot program and ordered Lyft to remove all its scooters from Miami streets by the end of the workweek.

The city of Miami, Florida has banned electric scooters. The measure, which became effective immediately, passed the Miami City Commission in a near-unanimous 4-1 vote on Thursday. Vendors were given until midnight to deactivate and until 5 pm EST on Friday, November 19, to retrieve their scooters, or the city will impound them.

Díaz de la Portilla was the swing vote on the measure and had voted to extend the scooter pilot program in the past. However, the commissioner said his mind was changed after hearing from residents. The primary argument against the electric two-wheelers was safety concerns.

“On Biscayne Boulevard, at whatever hour of the day, you see kids on these scooters,” said Díaz de la Portilla, who led the effort to kill the program. “This is an accident waiting to happen.”

Another tipping point is that scooters litter the sidewalks, creating obstacles for pedestrians since there are no docking stations.

A Lyft executive said she was disappointed in the Commission’s decision and hopes Miami Mayor Francis Suarez will overturn the ruling.

“We’re extremely disappointed in the Commission’s hasty and short-sighted action to end the scooter program, taking away a safe and popular transportation option used by thousands of Miami residents daily and putting dozens of workers out of a job the week before Thanksgiving,” said Lyft’s Vice President of Transit, Bike, and Scooter Policy Caroline Samponaro. “We were comforted to hear remarks from Mayor Suarez earlier today in which he referred to scooters as a valuable asset to cities. We are hopeful he will stand up to the Commission on behalf of Miami residents and visitors to stop this action.”

Despite the immediate ban, the program is not dead in the water. City staffers are in the process of drafting rules for a permanent scooter program. Once complete, they will send the guidelines to the City Commission for approval. If all goes as planned, Miami will start hearing bids from vendors beginning in January.

Miami is not the first city to ban motorized scooter sharing. In 2019, Nashville outlawed them after an intoxicated rider was killed in a traffic accident. At the time, Nashville was host to pilot programs for seven different scooter companies, including Lime, Lyft, Spin, Gotcha, Bird, Bolt, and Jump. Scooters in Florida have been removed many other times during storms for fear of them becoming deadly projectiles.