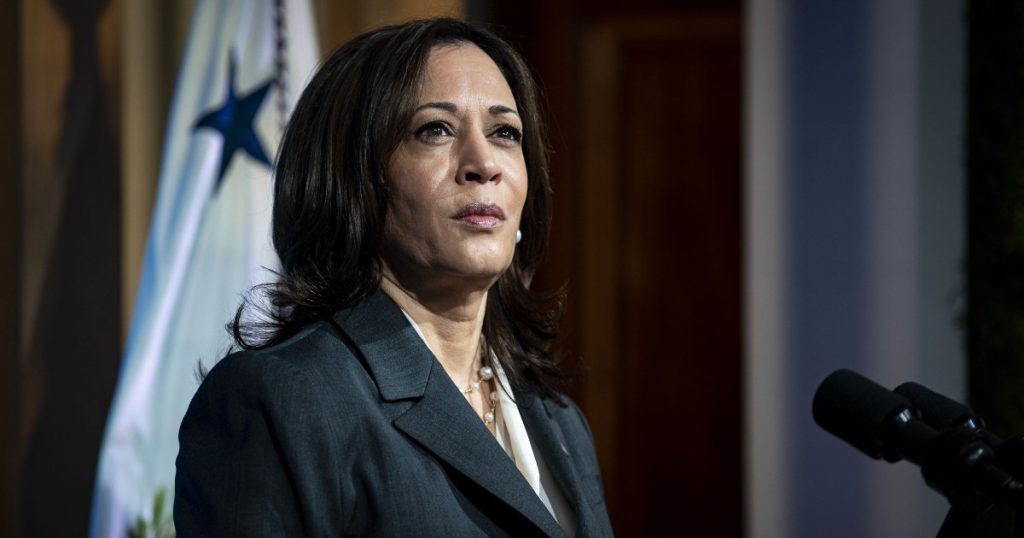 In February, Phelps sent her incarcerated husband six 30-second videos in which she threatened to kill Harris and claimed that she had been paid $53,000 and was “the hit man,” officials said. She also sent a photo of her with a handgun at a gun range and applied for a concealed firearm permit.

Her attorney, Scott Saul, said Tuesday that Phelps was going through a tumultuous time in her life and just venting and that she never had any intent to carry out any threats.

“Ms. Phelps has led an honorable life until this incident,” Saul said, adding that it was important for her to accept responsibility. “Ms. Phelps has pled guilty, but she plans on demonstrating significant mitigating circumstances.”

Phelps told a Secret Service investigator that she was upset that Harris was vice president, that she felt Harris was not really Black and that she believed Harris had not placed her hand on a Bible at her inauguration, the investigator wrote in an affidavit. Phelps is Black.

Harris, who did place her hand on the Bible when she was sworn in, is the first Black American, the first South Asian American and first woman elected vice president in U.S. history.

Phelps’ mother has told NBC Miami that her daughter was depressed and desperate and “she listened to what people tell her.”

The videos were sent through JPay, a computer application used to send media to those in prison. An inspector sent them to the Secret Service.

It’s up to the judge to impose a sentence, but Saul said Phelps may fall under advisory guidelines that range from around 30 months to three years in prison. He said he will seek a sentence that does not involve prison.