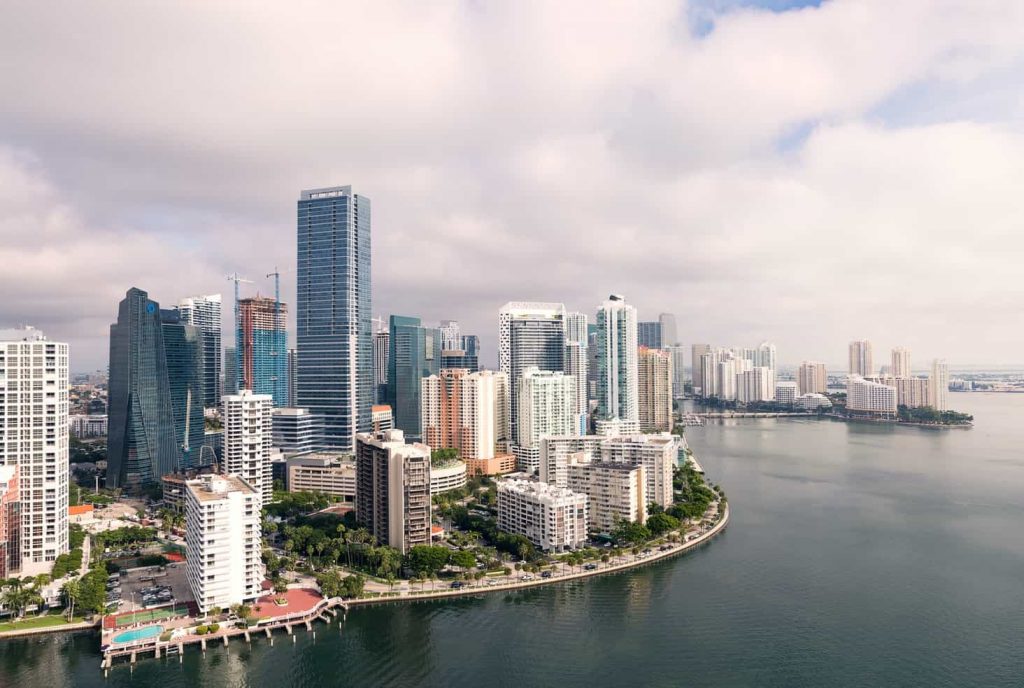 Almost every region across the globe has been accepting crypto with open arms. Miami, however, was leading this trend. The city of Florida made immense news for jumping onto the crypto bandwagon. The Mayor of the city, Francis Suarez soon became a frequent visitor of crypto Twitter following his crypto-friendly approaches. Once again, mayor Suarez was making headlines after he decided to accept all of his salary in Bitcoin [BTC].

Earlier this year, Miami went on to catch the crypto bug. The city of Florida not only transformed into a crypto-friendly region but also managed to roll out its very own cryptocurrency project, MiamiCoin. Mayor Suarez has been vocal about his interest in crypto and even spoke at the largest Bitcoin event in June.

Now that the city was extensively involved with Bitcoin, the mayor decided to take things up a notch and pledged to receive his entire salary in BTC.

Miami dives deeper into the crypto-verse

Over the last two years, an array of actors, musicians, as well as sports personalities were seen accepting crypto as salary. While some of them wanted to be paid entirely in crypto, a few others accepted partial payments. Anthony Pompliano aka Pomp noted that there were no politicians in America that were open to accepting crypto for salary. Therefore, putting forth this question, Pomp tweeted,

While his comments section was filled with suggestions, mayor Suarez took things into his own hands and affirmed that he would take his next paycheck in Bitcoin. His tweet read,

“I’m going to take my next paycheck 100% in bitcoin…problem solved!
@Sarasti can you help?”

“Already sent over @ln_strike link to register. My experience receiving a portion of my pay last week went flawlessly. And Mayor already scaling my “pilot” to 💯 allocation. Boss move.”

It was further noted that the mayor of the city earns about $187,500 and was ready to receive his next paycheck in Bitcoin. At the time of writing, Bitcoin was seen trading for $63,090 with a 2.15% surge in the last 24-hours.

Additionally, it was noted that Suarez was all set for re-elections.