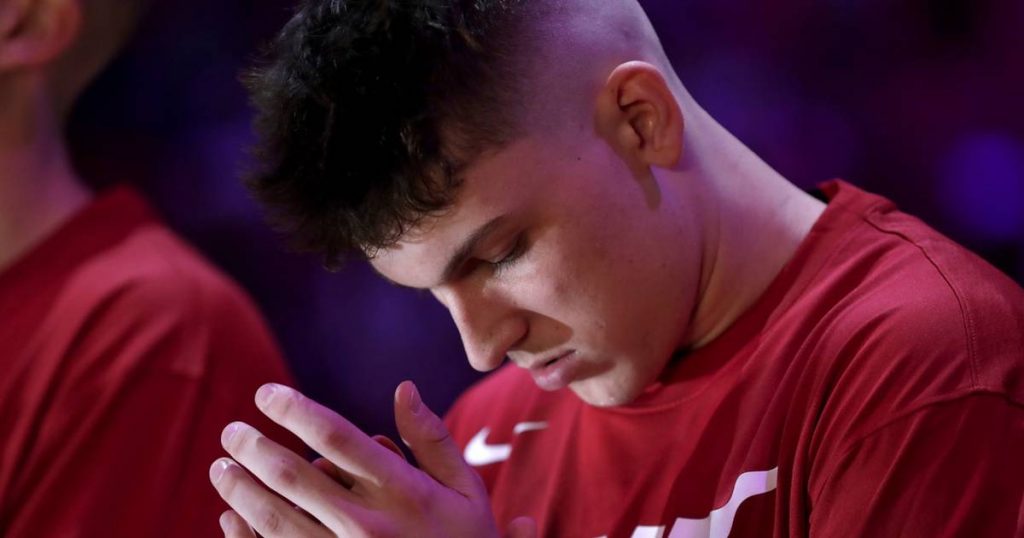 MIAMI — Miami Heat guard Tyler Herro was ruled out for a second consecutive game of the Eastern Conference finals two hours before the start of Wednesday night’s Game 5 of the best-of-seven series against the Boston Celtics at FTX Arena.

Herro suffered the injury in Saturday’s Game 3 victory at TD Garden and then sat out the Heat’s Game 4 loss on Monday night on the Celtics’ court.

“I mean, obviously you have hope, but I kind of had an idea when we were leaving that he does need some rest and recovery,” Heat coach Erik Spoelstra said. “These can be tricky. I know how badly he wants to be out there, and that’s why we’ll listen to him, but these decisions have to be made by the training staff and our doctors.

“We just have to be responsible to our guys as human beings. This is admirable what both sides are doing right now, but you don’t want to be irresponsible, as well.”

The other four players who had been listed as questionable on the Heat’s injury report all were cleared to play: P.J. Tucker (knee), Kyle Lowry (hamstring), Max Strus (hamstring) and Gabe Vincent (hamstring).

Both of the Celtics’ players who had been listed as questionable earlier Wednesday were cleared to play ahead of Game 5. That had guard Marcus Smart back in play after missing Monday night’s Game 4, with center Robert Williams able to again navigate his way past knee pain.

Earlier, Celtics coach Ime Udoka spoke of navigating injuries at this juncture of the season.

“At this time of year, injuries aren’t uncommon,” Udoka said after his team’s morning shootaround, “but the amount of guys, I guess, on the questionable list from game to game is kind of alarming. But we’ve been dealing with it, especially with the Rob situation, for a while. And I guess that he’s pretty much day to day the rest of the playoffs. So it’s something we have to manage and kind of work around.

See what’s buzzing about the Miami Heat, including game analysis, roster changes and more inside info.

“They’re going through their own things, and got quite a few guys banged up, as well. Sometimes luck plays into it, and health is a big part of that. So we have to make due with what we have. Both teams have done that and won with players out, as we have throughout the playoffs.”

Of Smart and Williams, Udoka said, “Both are feeling better. Marcus still has some swelling and pain. So they will test it out pregame and see how they feel.”

Celtics guard Payton Pritchard said the focus largely is within.

“I think we’re just focused on ourselves. We’re not worried about who on the Heat is hurt or what they’re going through. We just focus on ourselves and what we can control.”

There had been rumors swirling earlier in the day, particularly in Las Vegas, regarding the Heat potentially dealing with COVID issues.

However, contrary to reports of the team leaving players behind in Boston, the team left behind Spanish-radio broadcaster Jose Paneda, as well as a team therapist. Any such player absence would require mandatory listing on the NBA’s official injury report.

Celtics big man Al Horford missed Game 1 of this best-of-seven series while in NBA health-and-safety protocols, as was noted on the official injury reports at the time.