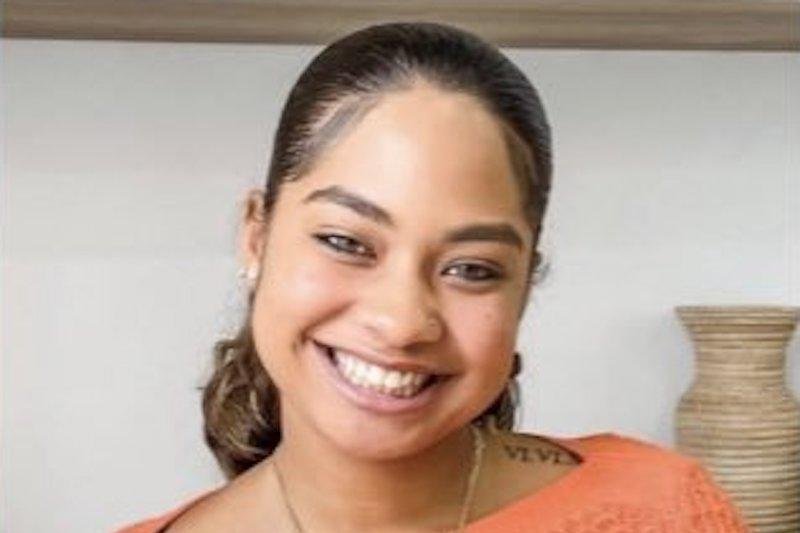 The body was found Saturday in a wooded area near Tymber Skan on the Lake condominiums.

Chief Medical Examiner Joshua Stephany confirmed the identity of the body in a statement to reporters Tuesday.

“The case is currently under active law enforcement investigation and any further requests for information, including cause and manner of death, will be deferred to the Orange County Sheriff’s Office,” Stephany said.

Marcano, 19, was reported missing on Sept. 24 after failing to board a flight to visit family in Fort Lauderdale, Fla.

Armando Cabello, a person of interest in Marcano’s disappearance, was found dead by apparent suicide Sept. 27 at an apartment complex in Seminole County. Cabello previously expressed a romantic interest in Marcano, but she rebuffed him.

“We are not looking for any other people,” Mina said, according to WKMG-TV. “We believe, pretty conclusively, that Armando Caballero is responsible for this crime and there’s not any other person or persons that we are looking for in this case.”

Marcano was last seen at the Arden Villas Luxury Apartments in Orlando. Her body was found about 18 miles west of her home, and a purse with her identification was found nearby, CNN reported.

Caballero worked as a maintenance worker at the Arden Villas apartment and reportedly had a master key to enter Marcano’s apartment.

The FBI joined the search for Marcano, which included the use of cellphone data, drones and air boats.