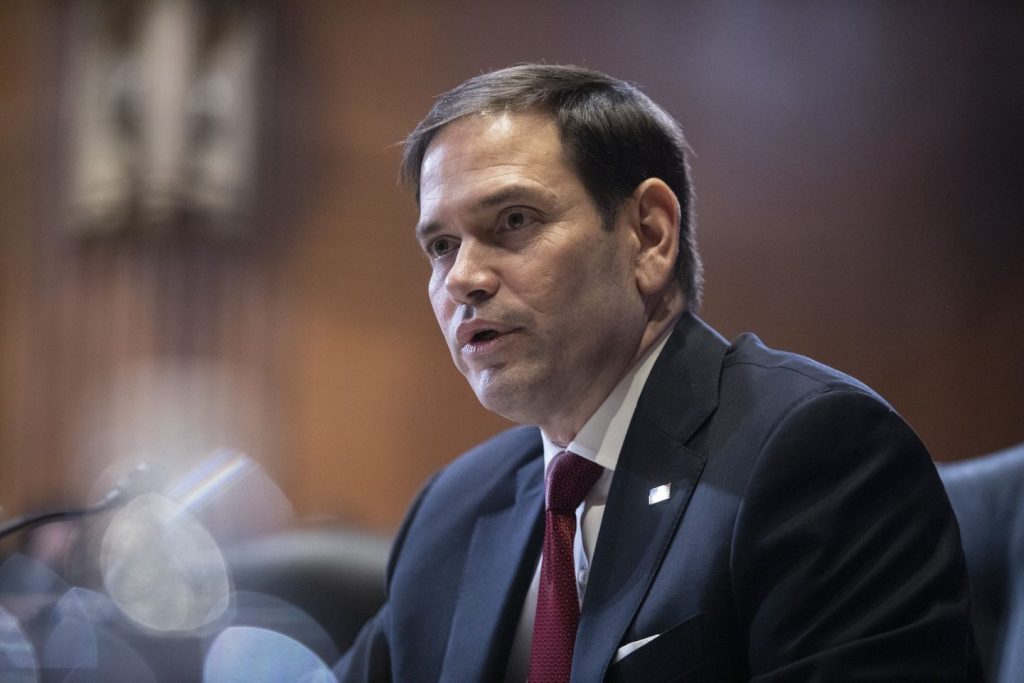 Sen. Marco Rubio, Florida Republican, warned Friday that he will fight any attempt by the Biden administration to declare a “public-health emergency” on abortion after the Supreme Court rules on a challenge to Roe v. Wade.

President Biden has indicated that he may use executive orders to circumvent red-state moves to restrict abortion, depending on how the high court rules on a pending case. Among the moves eyed by the White House reportedly includes the declaration of a public-health emergency to preserve access to abortion.

Mr. Rubio said that he would introduce legislation as part of an effort to do “everything I can to protect life and block this outrageous presidential power grab.”

“The real emergency in this country is that thousands of unborn Americans are killed every day,” the senator said. “It is a cruel and grotesque abuse of presidential power to protect that practice. I wish President Biden and Democrats were as motivated to protect our border, increase energy production, and crack down on violent crime as they are to protect the ability for companies like Planned Parenthood to kill innocent babies.”

Mr. Biden said last week that the White House is considering executive action in response to the Supreme Court decision. A draft opinion leaked last month appeared to show that the court has the votes to overturn the 1973 Roe v. Wade decision.

“I think what we’re going to have to do is that there are some executive orders I could employ, we believe. We’re looking at that right now,” Mr. Biden said last week on ABC’s “Jimmy Kimmel Live!”

One option would be for Mr. Biden to declare that the Food and Drug Administration’s approval of chemical-abortion pills supersedes state prohibitions, the New York Times reported.

“With this extremist Supreme Court poised to overturn Roe v. Wade and Republican politicians ready to swoop in with their extremist abortion bans, it’s time for President Biden to mobilize a whole-of-government response to protect abortion rights,” said Sen. Elizabeth Warren, Massachusetts Democrat. “This is a five-alarm fire, and Congress and the president don’t have a second to waste in this moment of crisis.”

Their ideas included expanding access to abortion pills; providing travel vouchers for pregnant women to states with more lenient laws; providing services on federal and military installations, and leveraging Medicaid to guarantee that beneficiaries have “the ability to seek family planning services from their provider of choice.”

In a June 8 letter, 25 Senate Democrats urged Mr. Biden to issue an executive order “instructing the leaders of every federal agency to submit their plans to protect the right to an abortion within 30 days.”