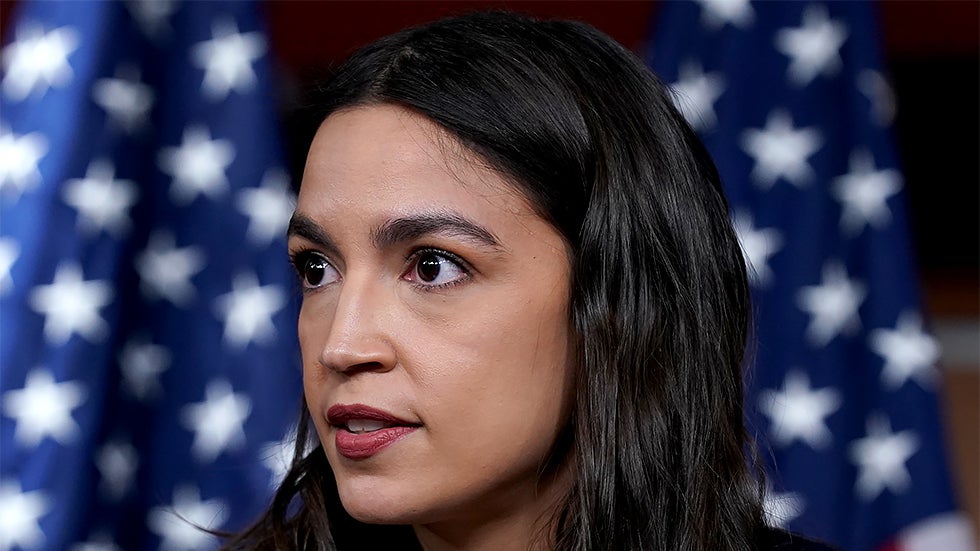 Alexandria Ocasio-CortezMan who threatened to kill Ocasio-Cortez, Pelosi pleads guilty to federal charges These Senate seats are up for election in 2022 Missouri House Democrat becomes latest to test positive for COVID-19 MORE (D-N.Y.), according to the Department of Justice (DOJ).

Palm Beach Gardens resident Paul Vernon Hoeffer, 60, pleaded guilty to interstate transmission of threats to injure in federal court in Ft. Pierce, the DOJ stated. He faces up to 15 years in federal prison.

In March of 2019, Hoeffer called the office of the Speaker, stating that he had come a “long way” to “rattle” her head with bullets and threatened to behead her. The DOJ also stated that he had called Ocasio-Cortez’s office in November 2020 and left a message threatening to kill her.

According to the Justice Department, he also called Chicago District Attorney Kim Foxx (D) threatening to kill her.

The 60-year-old also threatened to form a “civilian army” for “all-out war” in some of the calls, according to NBC News.

Donald TrumpBiden says Roe v. Wade under attack like ‘never before’ On student loans, Biden doesn’t have an answer yet Grill company apologizes after sending meatloaf recipe on same day of rock star’s death MORE and the attack on the Capitol building over one year ago.

Threats to members of Congress have increased over the past few years. Capitol Police Chief J. Thomas Manger said they rose from 3,900 in 2017 to 9,600 last year, according to NBC.

A group of pro-Trump supporters stormed the Capitol building on Jan. 6, 2021, and shouted statements of violence against U.S. officials including Pelosi and former Vice President Mike Pence

Some could be heard in video from the day chanting “hang Mike Pence” after the former president tweeted that Pence had the ability to overturn the 2020 election results.