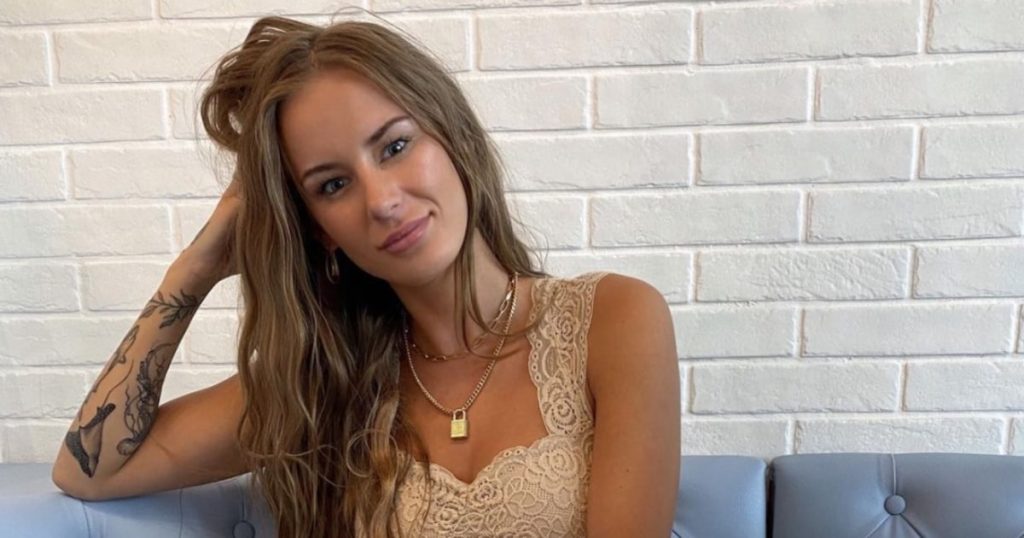 A man suspected of strangling his wife, an Instagram influencer, in Texas last year was found dead Wednesday in a Florida home, law enforcement officials said.

The body of the woman, Alexis Sharkey, 26, was discovered Nov. 28 on the side of a road about 17 miles west of downtown Houston after she was reported missing, police said at the time.

An autopsy determined that she died of strangulation, authorities revealed in January.

Her husband, Tom Sharkey, was found dead, apparently by suicide, at a residence in Florida, the U.S. Marshals Service confirmed Wednesday.

Houston police said Sharkey killed himself after he learned that marshals were at the home in Fort Myers, where he had been staying with a relative.

An arrest warrant was issued Sept. 29 with the intent to formally charge him with murder once he was in custody, police said.

Police had not publicly identified Tom Sharkey as a suspect in his wife’s death until Wednesday.

Investigators discovered that Tom Sharkey had a history of domestic violence and that the couple were breaking up, authorities said.

A domestic violence report was not filed, but Alexis Sharkey made statements to others that her husband had physically abused her. Evidence showed that the couple had separated and that while Tom Sharkey was interested in reconciling, his wife was not, police said.

Tom Sharkey was not truthful in his conversations with police, and he had been evasive with authorities, including leaving the state shortly after his wife’s death, police said.

He initially agreed to give a DNA sample in August but “essentially disappeared” when a detective went to meet him on an agreed-upon date, police said.

Police said that there was a “lengthy” investigation and that other theories were explored, including one offered by Tom Sharkey. Detectives ultimately determined that he was the only person with the means and the motive to kill Alexis Sharkey.

According to her mother, Alexis Sharkey vanished just after Thanksgiving last year. Sharkey, who had more than 87,000 followers on Instagram, had moved to Houston in January 2020 after she got married.

Tom Sharkey posted about his wife’s disappearance and death on social media, NBC affiliate KPRC of Houston reported, addressing what he said was “crap talk” from commenters.

“And if my wife would of seen this she would be disappointed in your actions! You all should be ashamed of yourselves!” he posted. “I have been assisting the deputies and making phone calls to find out what happened to my wife.”