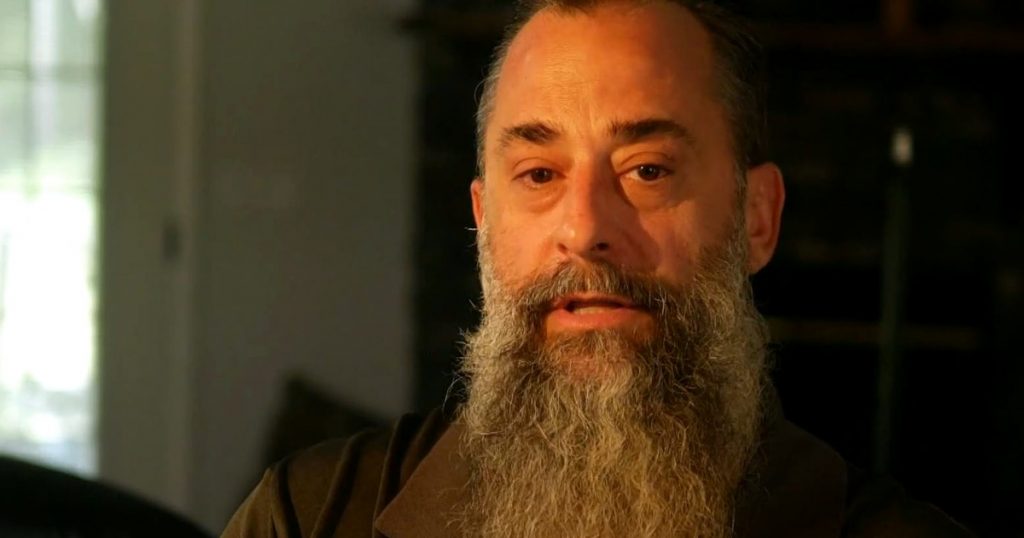 While most obituaries are emotional odes to a loved one, a scathing one published in a Florida newspaper over the weekend described the deceased as a “dad to none” whose death “proves that evil does eventually die.”

Lawrence H. Pfaff Sr., 81, of Belmont, New York, died June 27. He lived “a long life, much longer than he deserved,” according to the obituary, which was published Saturday in The Florida Times-Union.

Writing the obituary was a process of healing from his childhood trauma, his son, Lawrence Pfaff Jr., told NBC News.

He described his father in the obituary as “a ladies’ man” and an “abusive alcoholic,” “solidifying his commitment to both with the path of destruction he left behind, damaging his adult children, and leaving them broken.”

Pfaff Sr. is survived by five children, but, according to the obituary, could have fathered more.

“His love was abundant when it came to himself, but for his children it was limited,” the piece said. “It will be challenging to miss Lawrence, Sr. because he was narcissistic. He was incapable of love.”

The piece said Pfaff Sr. spent over 20 years working in the New York Police Department. When it came to his personal life, he “did claim to be clean and sober for over thirty years, but never worked any of the twelve steps, including the eighth and ninth steps with his children, making amends,” the obituary said, citing the 12-step program of Alcoholics Anonymous.

His passing “marks a time of healing, which will allow his children to get the closure they deserve,” the death notice continued.

“Lawrence, Sr. can be remembered for being a father to many, and a dad to none,” the obituary concluded.

Pfaff said he started writing the obituary a year before his father died.

“It was a difficult process that I came to about a year ago when I reached a point that I needed to get past some of the stuff,” he said.

Despite not having contact with his father for the past 30 years, Pfaff explained, “I still really needed to close that part of my life.”

So, he took to writing. He researched obituaries and was inspired by some that took a funny, sarcastic tone.

“I started rewriting my words in a way that I could communicate that without bashing him. Just stating the truth — which was all I needed to do. Get my truth out,” he said.

He expected to receive backlash for his sharp words, but was surprised when he was met with comments online thanking him for his candor, with many readers relating with his sentiments.

“I am utterly shocked, I have to say that I was prepared for blowback,” he said. “I got a call from a woman in St. Augustine, who tracked me down and thanked me for posting that because it helped her bring some more healing to her life.”

“I really had no idea the impact that was going to have because it was really a healing process for me, this was my way to close that chapter and move on,” he explained.

Pfaff said he never intended the obituary to get so much attention, “but if it helps anybody, then more power.”

“If we can help somebody else see that it’s okay to stand up for yourself and tell the truth, there’s really nothing bad that should come from that.”

Gannett, the company that owns The Florida Times-Union, said the post did not comply with editorial guidelines.

“We regrettably published an obituary that did not adhere to our guidelines and we are looking into the matter further. We regret any distress this may have caused,” a Gannett spokesperson said to NBC News.

Pfaff said he hasn’t heard from Gannett on the matter.