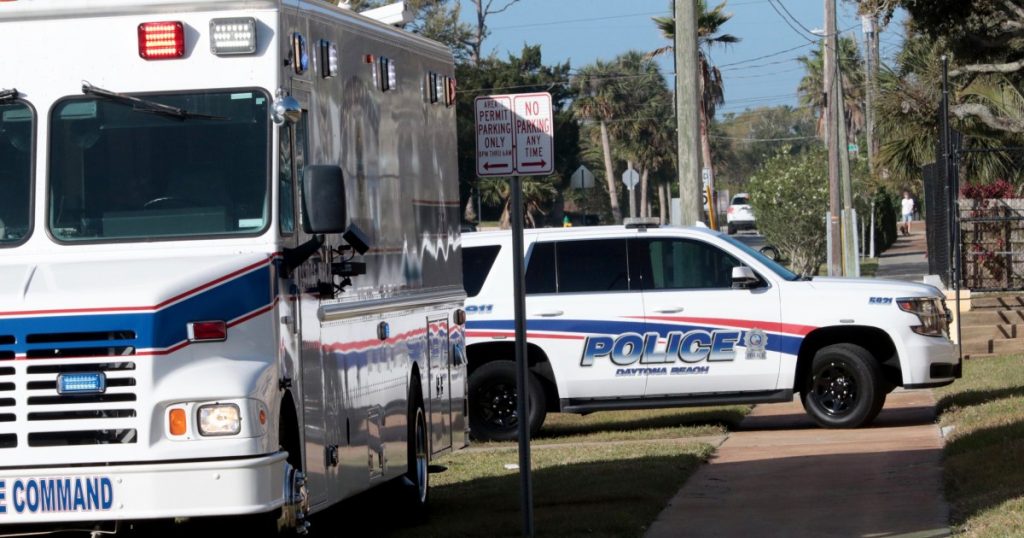 A man was charged Thursday in the deaths of a Florida couple who were stabbed as they headed home from a motorcycle event.

Young said Macean was taken into custody at 11 a.m. at his home in Orlando, roughly an hour south of Daytona Beach.

“The suspect responsible for committing these heinous crimes is in custody in the hopes that everyone can now breathe a sigh of relief,” Young said.

Young said that a “massive” amount of surveillance video helped investigators identify Macean as the suspect. No motive had been identified and Young described the killings as a “random, senseless act of violence that never should have occurred.”

The Aultman’s had been riding their bikes home from a night out at Daytona Bike Week, billed as the “world’s largest motorcycle event,” when they were stabbed to death. Their bodies were found overnight Sunday on the side of a road near the city’s Seabreeze Historic District.

They were covered in blood and had multiple stab wounds and lacerations.

“This is probably one of the most vicious and gruesome incidents that I’ve witnessed in my 20 years,” Young told reporters earlier in the week, according to NBC affiliate WESH of Orlando.

“I don’t think this will ever feel real,” she said, fighting back tears. “My mother was my best friend — the most amazing caring, giving loving selfless person in the world.”

Macean will make his first appearance in court in Orlando, Young said. It wasn’t immediately clear if he has a lawyer.