LilDogeX – Taking ‘First Of Its Kind’ Trading Mechanism To Another Level 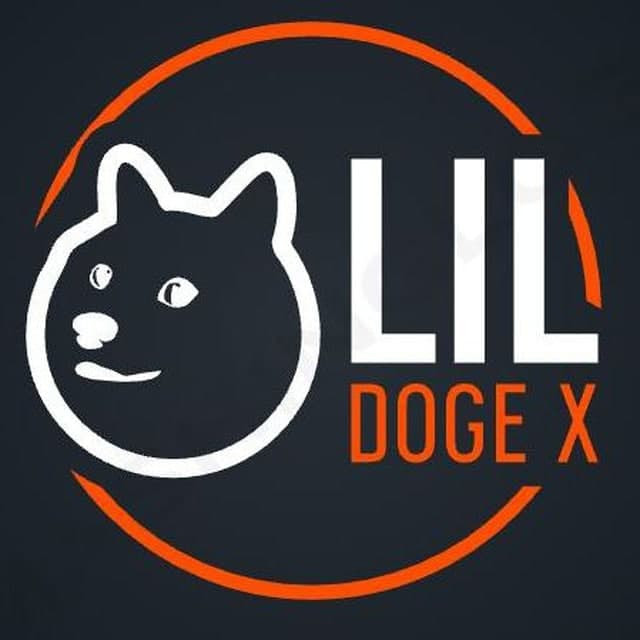 Cape Coral, Florida, 9 Sep 2021, ZEXPRWIRE, Lil DogeX is a newly launched project on the Binance Smart Chain that pays out-static token rewards to holders, implements a buyback mechanism, and includes functionality to control the token’s financial ecosystem to prevent dips below a certain threshold that is updated from time to time. Lil DogeX is the first-ever fork of Project DogeX which introduced this one of its kind trading mechanism.

The Developer of this project Dlow had the vision to create tokenomics for his projects which could save his investors from all the backdrops which a project could face and fall victim to things like getting sniped by trading bots, being rugged, or even seeing a sizable dump. After surveying many successful projects he thought of choosing tokenomics from Project DogeX. The parent project has reached an all-time high of 30 million of market capitalization. The spice with Lil DogeX was the inclusiveness of Dlow as a reputable developer and the modification of the tokenomics of DogeX. This instantly gave Lil DogeX a buzz and support from well-known developers in the industry. Dlow also doxxed himself on the telegram and is seen doing regular video chats with the community and discussing the growth of the project. Lil DogeX token can be purchased on PancakeSwap and as we write the market capitalization is sitting at around 800k.

Golden Hour: Every time we reach the floor, whether, on the way up or down,

The dev behind Lil DogeX is currently focusing on an intricately orchestrated marketing plan, and even though it has not been too long, due to their splendid implementation, the BSC space is quickly getting on board with this project.The team wants to create sustainable growth for $lilDOGEX. Most developers focus on launch and neglect their projects. We have exclusive, weekly marketing plans to create FOMO and hype for our project, to turn $lilDOGEX parabolic.

More information from the project can be found on the website and Telegram group mentioned below.