Legislators at HIMSS21 point to telehealth as key pandemic-era tech 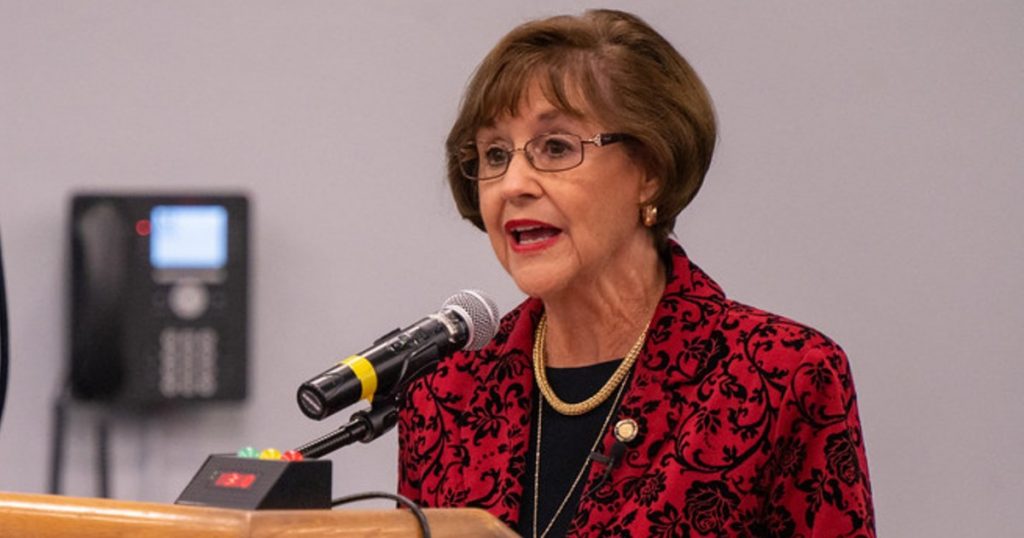 Florida and Rhode Island aren’t all that similar when it comes to population size or state politics.

But what they do have in common, said two legislators who co-presented at a HIMSS21 session on Thursday, is a telehealth strategy that proved to be wildly popular among residents during the COVID-19 pandemic.

As a multi-decade legislator, Rhode Island Rep. Brian Patrick Kennedy, D-District 38, said he thought he’d seen it all – until the pandemic hit.

“We first received word about this back in February 2020,” explained Kennedy, who is speaker pro tempore of the Rhode Island House of Representatives. “At the time, they made us aware of this and told us there was a potential that we might see the spread of the virus in the United States.”

Rhode Island pivoted to respond – with some initiatives getting more traction than others. Kennedy noted wryly that the “Crush COVID RI” app, aimed at shoring up contact-tracing, was not received with enthusiasm among Rhode Islanders.

“Having the app was a good thing for the state of Rhode Island,” he said. “Was it a successful thing? Since so few people actually downloaded it, I don’t know if there was a great deal of success to it.

“At least there was something available,” he added.

Telemedicine, on the other hand, was a much bigger hit – something in which Kennedy takes pride. For several years, he said, he fought to get legislation through that would enable telehealth expansion in the state.

Still, he said, “It took five years, until this pandemic, for it to actually come into full-scale play in the state of Rhode Island.”

“The big thing that I think came out of this is telehealth,” agreed Florida Sen. Gayle Harrell, R-District 25.

Although some progress had been made in the last few years to get the ball rolling, Harrell explained that Gov. Ron DeSantis’ executive order in 2020 expanding virtual-care flexibilities allowed providers to reach patients outside brick-and-mortar clinics.

“It was very productive, especially in the area of behavioral health,” Harrell said. She flagged payment parity and audio-only visits as particularly vital elements of the program.

Because Florida has such a large population of older adults, connecting with clinicians via video chat could have presented a hurdle to care. She cited utilization rates as evidence of telemedicine’s popularity, noting that yearly Medicaid expenditures on telemedicine services jumped from $27 million pre-pandemic to $612 million during the pandemic.

“Those statistics are just overwhelming, when you look at how important telehealth became,” she said.

Unfortunately, the expiration of DeSantis’ executive order means that many of those telehealth gains may be in jeopardy.

In response, Harrell said, it will be up to state lawmakers to pass legislation moving forward to safeguard telehealth availability.

“That is a key lesson learned,” she said.

An inside look at the innovation, education, technology, networking and key events at the HIMSS21 Global Conference & Exhibition in Las Vegas.