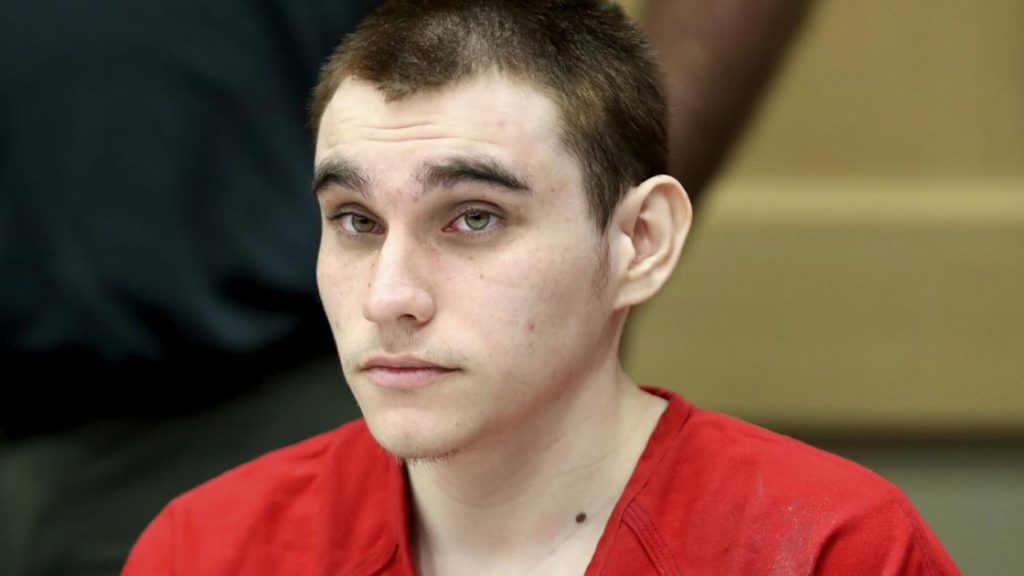 FORT LAUDERDALE, Fla. (AP) — Attorneys for the former student accused of murdering 17 at a Florida high school want prosecutors and their witnesses barred at trial from referring to him as “an animal,” “a thing,” “the killer” or in any manner they believe is derogatory.

Nikolas Cruz’s lead attorney also argued Wednesday that prosecutors and their witnesses should be barred at trial from calling the Feb. 14, 2018, shooting at Marjory Stoneman Douglas High School in Parkland “the massacre,” “the schoolhouse slaughter,” “an execution” or other “inflammatory” terms.

Assistant public defender Melisa McNeill told Circuit Judge Elizabeth Scherer that Cruz should only be referred to by his name or as “the defendant” at trial and the shooting should be called “the incident,” “the tragedy,” the “mass shooting” or other neutral terms. She said both the U.S. and Florida supreme courts have ruled that death penalty cases require stricter standards than normal trials because the verdict and sentence must be beyond reproach and based solely on the law.

“Can those terms be used outside the courtroom? Yes. Everyone has a First Amendment right to refer to Mr. Cruz in any manner they see fit,” McNeill said. “However, the rules inside a courtroom are different.”

Prosecutor Nicole Chiappone said even Cruz himself has used some of the terms his attorneys want barred. She said he refers to himself in a cellphone video as “the next school shooter” and, shortly before the killings, recorded himself saying, “this is the day of my massacre.”

Chiappone said Scherer should not make any pretrial list of barred terms. If someone at trial refers to Cruz or the shootings in a manner his attorneys believe is prejudicial, they can object then and make their argument to strike the wording, she said.

“Referring to this as ‘an incident’ or ‘a tragedy’ is insulting. This is far more,” she added.

Cruz has pleaded not guilty, but his attorneys have said he would plead guilty in exchange for a life sentence. Prosecutors have rejected that offer.

Cruz’s attorneys also asked to review testimony given in secret to a statewide grand jury empaneled after the shooting that examined systemic failures in school security, mental health counseling and other programs.

They want to see if anything was said specifically about Cruz during the hearings that could provide some mitigation for the shooting, either in the main trial or during the sentencing phase. They said if they aren’t allowed to see the testimony, they want Scherer to review it.

Prosecutors and an attorney for the state said the grand jury testimony discussed problems and issues broadly and not Cruz specifically and should remain sealed.

Scherer said she would rule on the defense motions by Friday. No date has been set for the trial.

An Oct. 4 trial date was set Wednesday on separate charges that Cruz attacked a Broward County jail guard in November 2018, nine months after the shooting. A jail security video shows Cruz charging at Sgt. Raymond Beltran and initiating the fight. The defense has indicated it will argue that Beltran mistreated Cruz previously and goaded him into the assault.