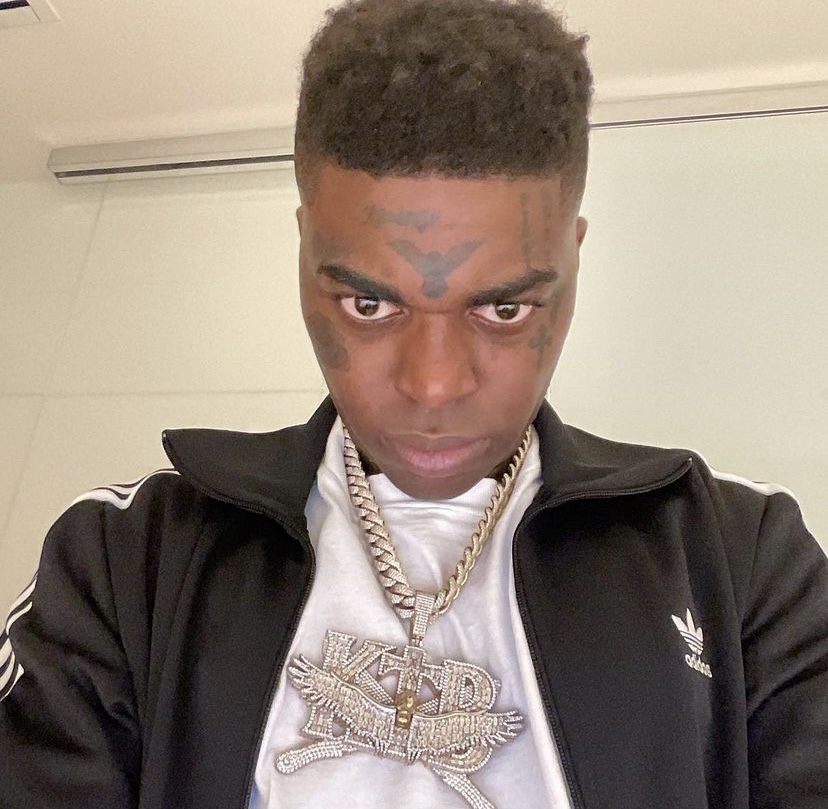 Kodak Black has already dominated the music charts, and now it looks like he is ready to dominate the box office.

On Tuesday, the Florida rapper shared his desire to get involved with the movie business. He said in a post made to his Instagram story, “I got movie ideas. I wanna pitch to Tyler Perry or 50 Cent!! If you know me and can see pass the internet antics, then you know that I’m really an intellectual young man. So with that being said, I have some VERY INTERESTING scripts.”

Kodak didn’t get into detail about the kind of films he has an interest in making, or what his scripts are based on. However, our Roommates shared that they would be interested in seeing him in a film.

Neither Tyler Perry nor 50 Cent has spoken out in response to Kodak’s message. However, they are two powerhouses that have dominated the film and television industry. Recently Tyler Perry released his Netflix film, “A Madea Homecoming,” and 50 Cent has his hands in various shows, including “Power Book II: Ghost,” “Power Book III: Raising Kanan,” “Power Book: IV: Force,” and BMF, all of which air on the Starz network.

Roommates, could you see Kodak Black making a transition into the movie industry?