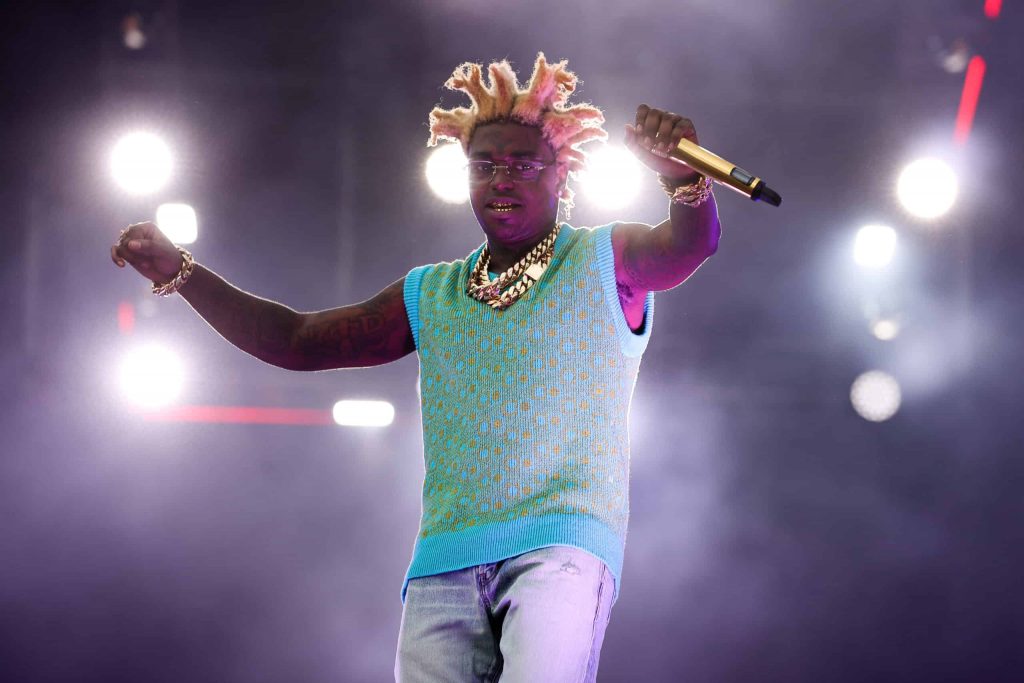 Kodak Black is asking a Florida judge for permission to leave the state, as he’s on probation because his doctors believe it would benefit him to spend the final 30 days of his treatment at a facility outside Florida.

According to new legal docs obtained by TMZ, Kodak’s physician and treatment specialist believe he would benefit from a program outside Florida, though the location and details were not disclosed for security reasons.

Kodak’s team says his doctors think that Kodak has a better shot at success with the treatment in a different environment for a period of time.

The request comes just days after Kodak made some very alarming tweets that had Yak fans concerned about his mental health. He made mention of being sad and depressed as well as having issues with women and fame.

Since the outburst, Kodak deleted all of his social media accounts, leaving a few tweets that included, “Sitting In My Room Crying Feel Like Killing Myself.”

In the request to the court, Kodak’s legal team is now asking for permission to join an out-of-state residential treatment facility for the last 30 days of his court-ordered residential program.

Kodak’s attorney, Bradford Cohen, tells TMZ they’d love to move Kodak to a different state if and when probation agrees. Cohen declined to comment about Kodak’s failed drug test and the concerning tweets he made.

Kodak violated the terms of his supervised release in his federal gun case by failing a drug test and was therefore ordered to get treatment.

The judge has yet to rule on Kodak’s request. We’ll keep you posted.

If you’re looking for tea directly sent to your text inbox? Look no further and make sure to hit us up at 917-722-8057 or click here to join! You’ll be happy that you did, Roommates!