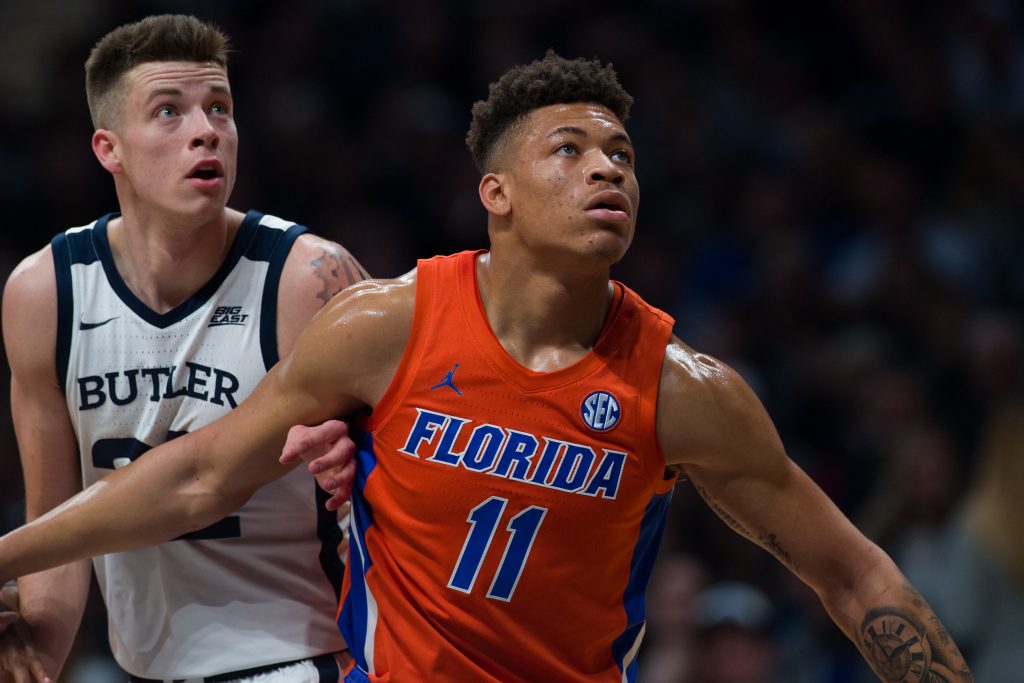 After spending the last four years with the Florida Gators, forward Keyontae Johnson has entered the transfer portal, according to Stadium’s Jeff Goodman.

Johnson hasn’t played in over a year after he collapsed on the court during a game.

Police said an investigation determined that Johnson had unprotected sex with a 19-year-old woman after she was intoxicated, though he told them that he had asked for her consent. Legacy-Cole reported that Johnson, who hasn’t been arrested, faces a charge of sexual battery, which is a first-degree felony punishable by up to 30 years in prison if convicted.

Johnson was the SEC Preseason Player of the Year for 2020-21. He was stretched off the floor in a game against Florida State on Dec. 12, 2020, after collapsing during a timeout. He was released from the hospital 10 days later.

Johnson was later named a player-coach for the Gators. Though he never played or practiced with the team again, he was honored as part of Florida’s senior day this year. For his career, Johnson has averages of 11.0 points, 6.5 rebounds and 1.4 assists.