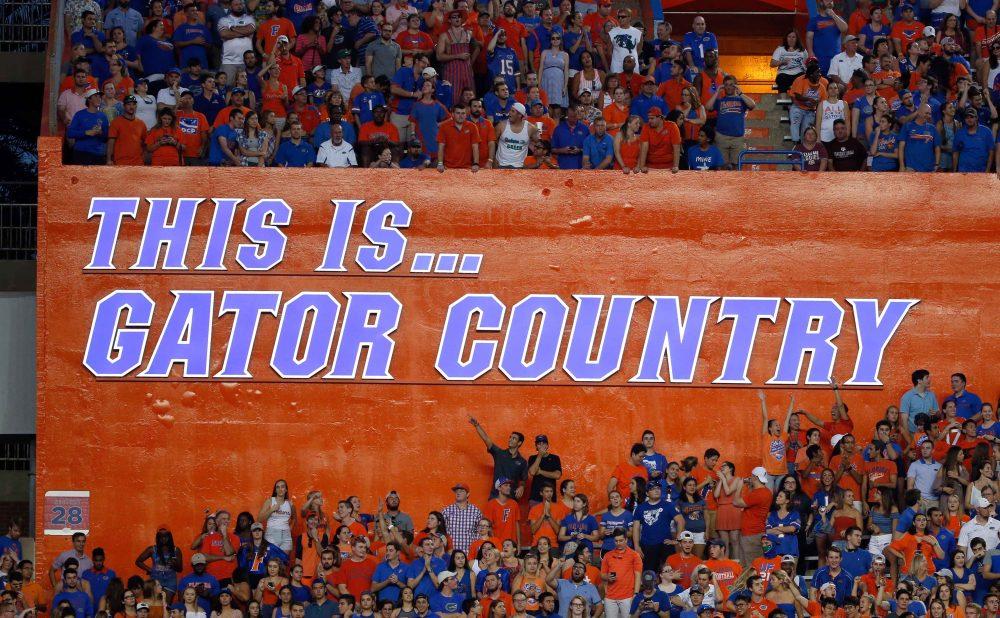 The last time we checked in on Rockledge, Florida, offensive tackle Bryce Lovett, the three-star recruit was planning on visiting the Swamp for one of his five official visits. He wasn’t sure of the date at that point, but that’s quickly changed as Lovett is now scheduled to be in Gainesville from June 3-5, according to 247Sports.

This will be Lovett’s sixth trip to campus since the year began. He picked up the offer from Billy Napier’s staff in January and has steadily built a strong relationship with the Gators in the months since. He said that Florida was at the top of his recruitment following his most recent visit for the spring game.

His return in June could be to get one final look at things before pulling the trigger on committing. A June 25 decision date has been brought up, but there’s a chance he gets things over with sooner if a visit really blows him away.

Lovett is ranked No. 709 nationally on the 247Sports composite and No. 61 among offensive tackles. Napier and Co. like him on the outside of the line but think he has the versatility to fill gaps in the interior as well.

Let us know your thoughts, comment on this story below. Join the conversation today.