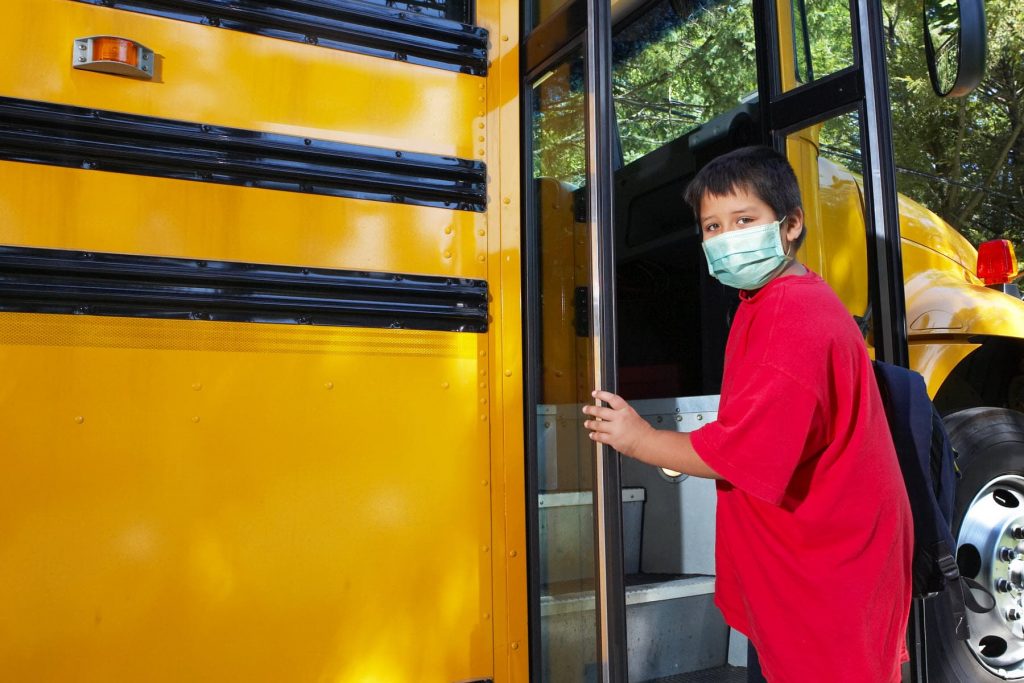 THURSDAY, Sept. 9, 2021 (HealthDay News) — School districts in Florida can require their students to wear masks, despite the governor’s order blocking mask mandates – for now at least.

“We’re not in normal times. We are in a pandemic,” said Leon County Circuit Judge John Cooper during a virtual hearing, according to The Associated Press. “We have a (coronavirus) variant that is more infectious and dangerous to children than the one we had last year.”

The question of who can decide mask mandates has been debated since July, when DeSantis signed an executive order that barred school district mandates and allowed parents to decide whether their children would wear masks at school.

At least 10 school boards in the state implemented local mask mandates anyway, CBS News reported. The Florida Board of Education then retaliated by cutting funding for school board members in districts that defied the order.

In a prior ruling Cooper overturned the executive order, just days after the sanctions began. Then, the governor appealed the ruling. That placed an automatic stay on the decision and allowed the ban on mask mandates in schools to continue.

Meanwhile, COVID-19 cases are surging in Florida due in part to the highly contagious Delta variant. Cooper noted that fact, while saying that evidence shows masks provide some protection against the virus in crowded settings like schools, CBS News reported. Children younger than 12 are also still ineligible for the COVID-19 vaccine, he said.

“Based on the evidence I’ve heard, there’s no harm to the state if the stay [against mandates] is set aside,” Cooper said.

The ruling will stand while the state appeals the decision. DeSantis expressed confidence that the ban on mask mandates will be reinstated.

“In the trial courts in Tallahassee state and federal, we typically lose if there’s a political component to it. Then in the appeals court, we almost always win,” DeSantis said at a Wednesday news briefing. “I’m confident we’ll end up winning on appeal.”

The case now moves to the First District Court of Appeal in Tallahassee.

“Today, we plan to file our emergency motion to reinstate the stay, and we anticipate the appellate court will rule quickly, much like during the school re-opening case last year,” said Taryn Fenske, the communications director for the governor’s office.

There’s more on how masks can curb the spread of COVID-19 at the U.S. Centers for Disease Control and Prevention.