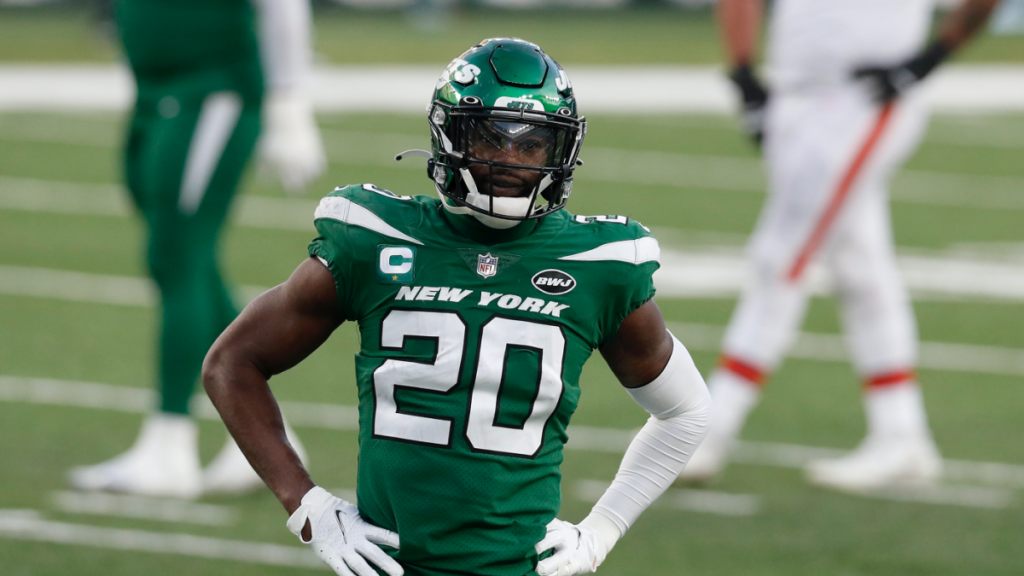 Jets safety Marcus Maye is facing three misdemeanor charges stemming from a DUI arrest that took place following an alleged car accident in February in Fort Lauderdale, Florida. According to Broward County court records, Maye was charged with driving under the influence, DUI/damage to property and leaving the scene of a car accident. A Zoom hearing for the case is slated to take place on Oct. 20, according to AP News. Maye is also facing a civil suit filed by the driver of the vehicle he hit. The suit is “in excess” of $30,000.

The league is reviewing the matter under its personal-conduct policy, NFL spokesman Brian McCarthy told ESPN. It appears the Jets were not made aware of the arrest.

Per the police report, Maye’s vehicle allegedly hit the left rear of another vehicle on the Florida Turnpike at 7:33 p.m. on Feb. 22. The report stated that Maye’s car had damage that was consistent with the car that he allegedly hit.

Thanks for signing up!

Keep an eye on your inbox.

There was an error processing your subscription.

Maye was “unresponsive when approached and moving side to side,” according to the police report, and “seemed unaware of what was occurring.” The offer added that Maye’s eyes appeared bloodshot, his speech was slurred and vomit was seen inside the car. Maye was “slow to walk and had a sway to his balance,” according to the officer. Maye told the officer that he had not been drinking that night. He was arrested after he declined to provide a breath sample. Maye posted a $1,500 bond.

A former second-round pick, the 28-year-old Maye is in the middle of his fifth season with the Jets. A starter since his rookie season, Maye has six career interceptions that included a 104-yard return in 2018. In 16 games last season, Maybe tallied two interceptions, 11 passes defensed, two forced fumbles, two sacks and 88 tackles. Maye was tabbed as the Jets’ MVP for the 2020 season.

Maye missed the Jets’ Week 4 win over the Titans with an ankle injury. The injury is slated to sideline him for the next several weeks. Maye’s agent, Erik Burkhardt, tweeted last week that his client should be healthy before the league’s trade deadline. Maye is currently playing under the franchise tag after he and the Jets were unable to come to terms on a long-term contract.