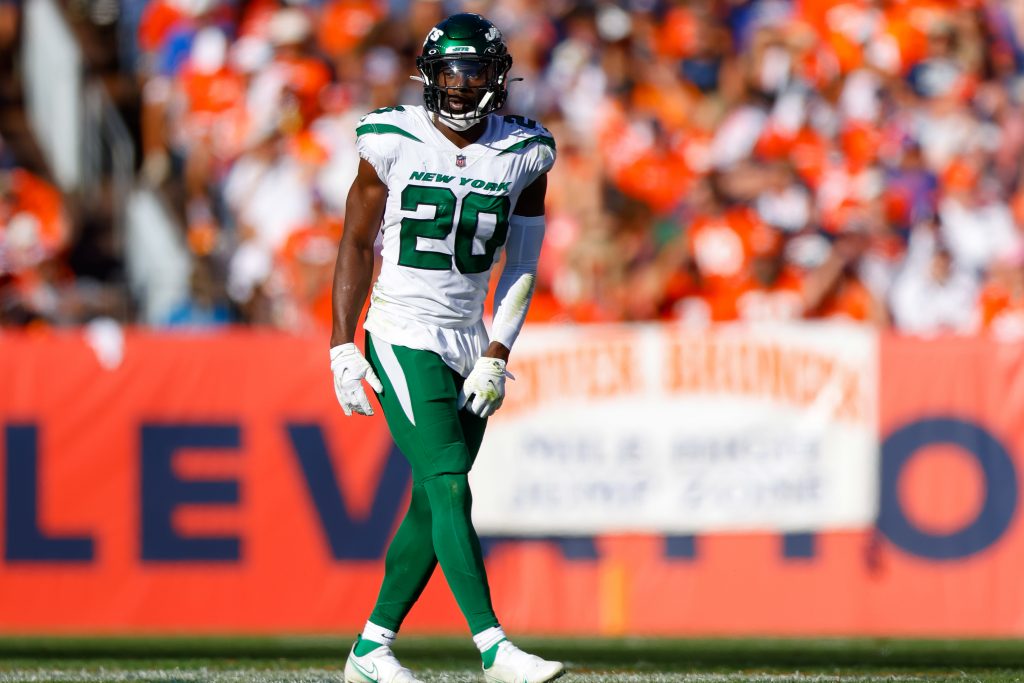 New York Jets safety Marcus Maye was arrested and charged with driving under the influence in Fort Lauderdale, Florida, on Feb. 22, according to ESPN’s Rich Cimini.

Erik Burkhardt, Maye’s agent, provided a statement to Cimini: “It is an ongoing legal matter and our attorney has advised us we cannot comment. We are confident it will be positively resolved. We look forward to Marcus getting back on the field soon.”

In addition to the DUI charge, the 28-year-old is facing two misdemeanors: DUI/damage to property and person and leaving the scene of a crash.

Per Cimini, Maye allegedly crashed a 2018 Mercedes into the rear of another vehicle while traveling on the Florida Turnpike. No injuries were reported. The driver of the other vehicle has, however, filed a civil lawsuit and is looking for “in excess” of $30,000.

In March, Maye signed his one-year franchise tender with the Jets that guaranteed him $10.6 million for this season. Through three appearances, he has 23 tackles, one sack and one pass breakup.

The fifth-year veteran suffered an ankle injury in New York’s 26-0 Week 3 loss to the Denver Broncos. NFL Network’s Ian Rapoport reported on Sept. 29 he was expected to miss three to four weeks.

Burkhardt referenced the report on Twitter and said his client “should be back fully healthy just before the trade deadline.”

Maye’s future had been the subject of speculation in the offseason as he and the Jets failed to hammer out a long-term extension. Based on Burkhardt’s comment, the situation may not have evolved much.

NFL spokesman Brian McCarthy confirmed to Cimini the league is looking into the February arrest under its personal-conduct policy. Depending on the outcome of the NFL’s inquiry, Maye could be facing a possible suspension.