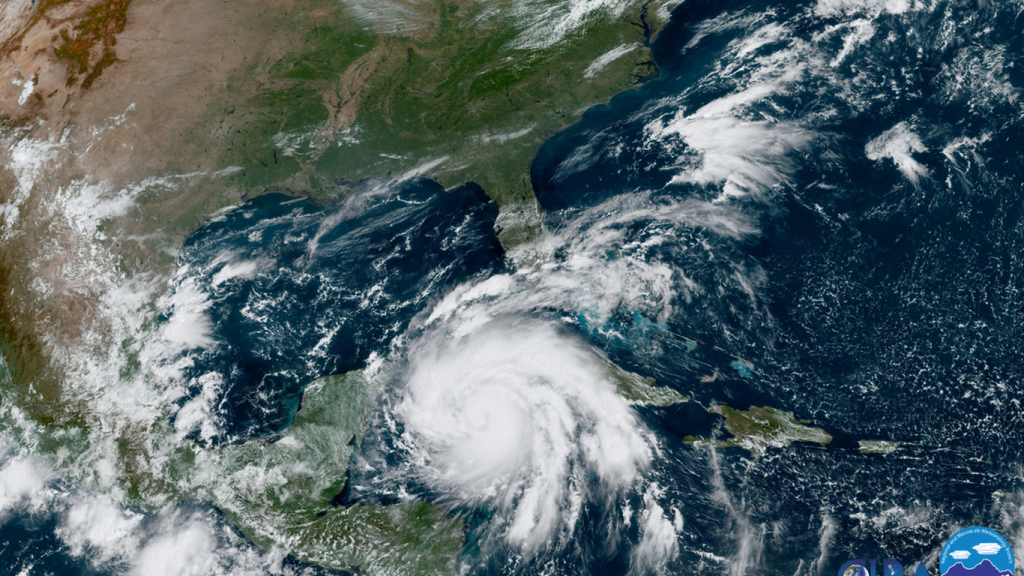 Hurricane Ian triggered evacuation orders across much of Florida’s Gulf Coast as the storm’s outer bands unleashed heavy rains across the region on Monday night ahead of expected “life-threatening” storm and flooding by midweek.

Why it matters: Ian’s expected to intensify further as it passes near or over western Cuba Tuesday while tracking toward Florida.

State of play: Evacuation orders were expanded to communities across the Florida Gulf Coast throughout Monday — including in the Tampa Bay area, where hurricane and storm surge warnings were in effect.

Threat level: The NWS said the storm could bring 6-10 inches of rainfall to the Tampa area alongside 45 to 55 mph winds and gusts to 85 mph. There’s “potential for wind greater than 110 mph,” the agency said.

What they’re saying: “We’re expecting sustained tropical or hurricane winds to our barrier islands and coastal communities for as long as 48 hours, with the earliest arrival predicted for 8pm Tuesday,” Manatee County administrator Scott Hopes said in a statement.

The big picture: The National Hurricane Center said storm surge, wind and rainfall from Hurricane Ian may be prolonged by the storm’s forward motion slowing while it moves toward Florida.