Inside the Paranoid, Highly Excitable Ecosystem of the Vaccine Card Black Market 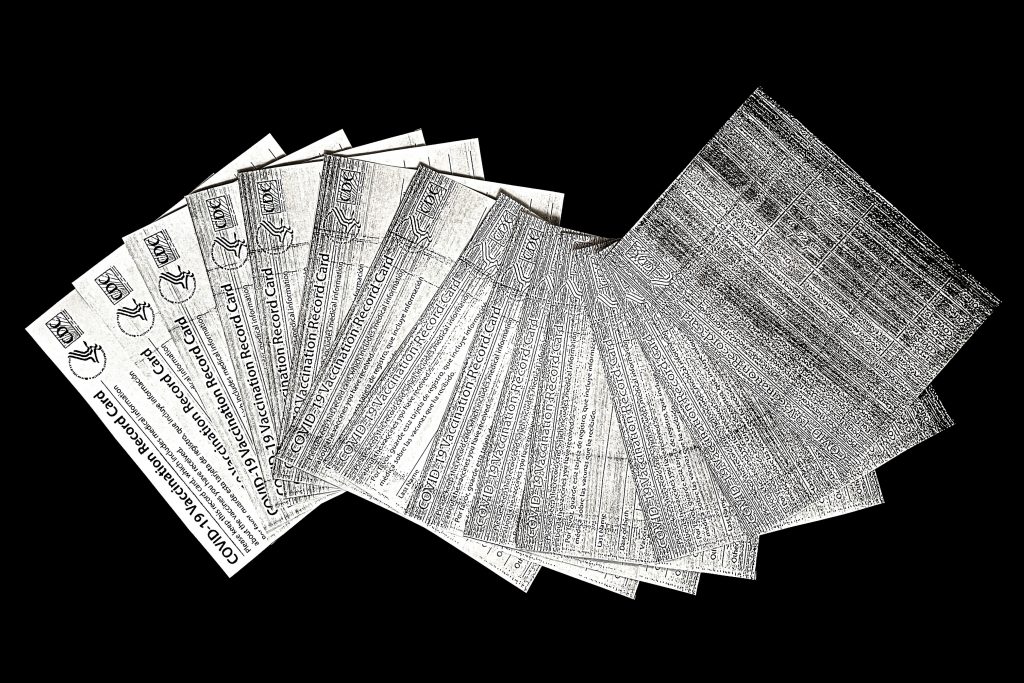