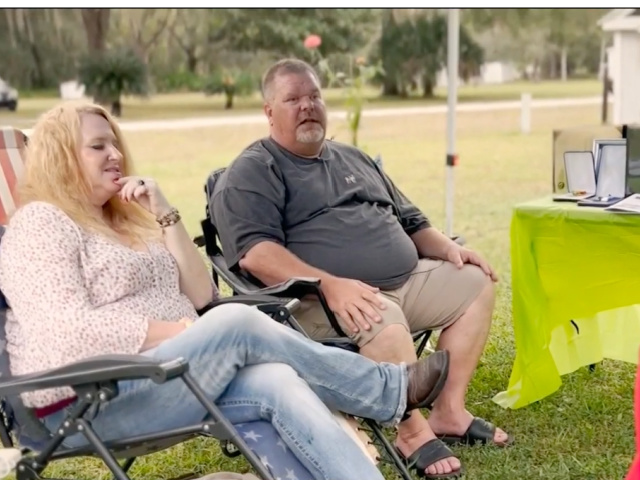 An Indiana man recently recalled his heroic rescue of two drowning children at St. Pete Beach in Florida, which earned him the Carnegie Medal from the Carnegie Hero Fund Commission.

Scott Cooper was fishing on October 13, 2018, from the dock of a jetty at St. Pete Beach when he heard cries for help. The calls for aid came from a boy who was roughly five-years-old and a girl of about twelve-years-old, who were drowning, according to the Carnegie Hero Fund Commission. Cooper recalled the terrifying moments with WKMG in an interview that aired this week.

#CarnegieHero Scott Cooper was fishing on Oct. 13, 2018, from the dock of a jetty in the Gulf of Mexico in St. Pete…

It’s hard; some days, I mean, I think about it a lot. I still have nightmares from it. I was fishing on one side of it, and I went over just to bait my hook and heard, ‘Help! Help!’ from the water. And I look down, and I seen the little boy in the water, so I just jumped in, and as I was jumping in, I realized there was a girl right by him.

The children were fighting to stay afloat, and time was fleeting as they were caught in a severe rip current. Cooper told WKM:

The rip current that day was more than anything I’ve ever been in. I grabbed the little boy. He — I mean, he just climbed up right on me, and he kept putting me under, putting me under and as I was getting him, I was grabbing the little girl and I got them both pushed up against the dock.

Scott’s wife, Gretchen, sprung into action once the boy was near the dock, according to WKMG.

“I just did what I had to do for those kids,” Gretchen told the WKMG. “I was laying flat on that pier pulling that boy up, and I yelled and said, ‘Somebody help me!’ And another lady helped me, and we pulled him up.”

The girl was unable to be lifted onto the dock, so Scott “moved the girl toward the large rocks that made up the jetty and assisted her in climbing them. Others helped the girl off the rocks,” according to the Carnegie Hero Fund Commission.

Grievously, the children’s mother was also caught in the riptide and was too far from shore to be saved.

As I was floating myself back out there, I was thinking about trying to go out to the mom, but I knew I couldn’t, there was just no way; I was exhausted already. I just hope they’re doing OK, and I’m sorry I couldn’t do more that day. I really hope they are doing OK.

During the rescue, Cooper ingested water and sustained injuries to his hands and feet, though he recovered.

The day he received a letter stating he was chosen to be honored with the award, he thought it was a joke, according to WKMG. “I typed it up on the internet and checked it out, and I’m like, ‘Hey it’s real,’” Cooper said.

The Carnegie Hero Fund Commission was founded in 1904 and honors civilians who have carried out acts of heroism in Canada and the United States, the commission’s website states.  To date, the commission has bestowed the award to over 10,000 heroes who performed life-saving measures.

“It’s just part of what every human being should do for another human being,” Cooper told WKMG. “I honestly believe that somebody was looking over me that day. I really do because there’s no way I should’ve come out of that water.”