Indera DeMine, Esq., has been Inducted into the Prestigious Marquis Who’s Who Biographical Registry 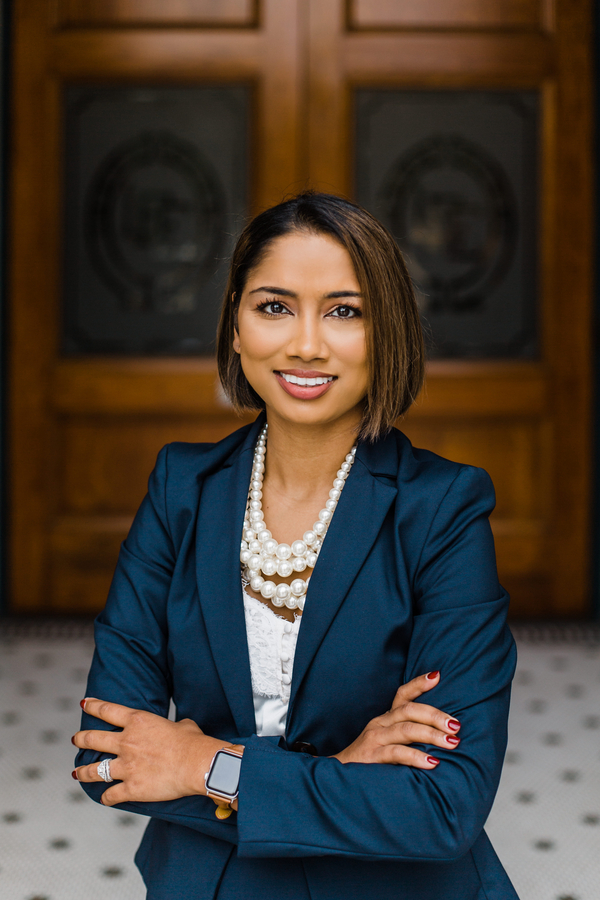 FORT MYERS, FL, November 17, 2021 /24-7PressRelease/ — Indera DeMine, Esq., has been inducted into Marquis Who’s Who. As in all Marquis Who’s Who biographical volumes, individuals profiled are selected on the basis of current reference value. Factors such as position, noteworthy accomplishments, visibility, and prominence in a field are all taken into account during the selection process.

Ms. DeMine, an acclaimed immigration attorney, has managed the eponymous DeMine Immigration Law Firm in Fort Myers, Florida, since 2016. As an immigrant in her own right, she is passionate about her practice, and delights in helping others navigate and complete the immigration process smoothly. Focusing entirely on immigration and nationality law, some of Ms. DeMine’s services include representation for investor and employment visas, deportation defense, temporary protection status and family petitions. In addition to assisting clients with various immigration cases, she also oversees a small team of four employees. Ms. DeMine notably works alongside her husband, Thomas DeMine, a prominent criminal defense attorney at her firm.

Aside from her work in law, Ms. DeMine works as the owner of R and B Janitorial Company in Jersey City, New Jersey. Established in 2010, the company also operates in the state of New York. Her small business provides various janitorial, paper and household products for clients and is recognized as a certified minority and woman-owned business in the state of New York.

Ms. DeMine began her career as a senior associate attorney with The Pablo Hurtado Firm in 2013. She previously garnered expertise as a legal extern for the 20th Judicial Circuit Court in Fort Myers and the U.S. District Court for the Middle District of Florida in Fort Myers. Involved in various speaking engagements that support her career, Ms. DeMine has also authored several legal articles in the Lee County Bar Magazine since 2020. Likewise, she contributed an article in a 2016 edition of Bar Magazine, titled ‘Overhauling Our Immigration System.’

Long committed to supporting her community, Ms. DeMine is a trustee for Collaboratory (formerly Southwest Florida Community Foundation Inc.) where she chairs the impact investing committee. She is also a board member for Florida Gulf Coast University Foundation. Additionally, Ms. DeMine volunteers her time every weekend by providing free immigration consultations at local churches and community centers.

A resident of southwest Florida, Ms. DeMine’s family immigrated to the U.S. from Guyana in 2002. She studied at Hunter College at City University of New York, where she acquired a Bachelor of Arts in political science in 2008. Four years later, she attained a Doctor of Jurisprudence at Ave Maria School of Law in Naples in 2012. While pursuing her law degree, she also worked as a research assistant on campus from 2010 to 2011. Named to the Super Lawyer Rising Star List in 2020, Ms. DeMine received recognition as one of 40 Under 40 and Women to Watch by Gulfshore Business Magazine in 2018. She was nominated for Young Professional of the Year by the News-Press and the APEX award by the Fort Myers Chamber of Commerce. In 2021, Mr. and Mrs. DeMine acquired The DeMine Building in Downtown Fort Myers, a historic building that will be used to serve the clients of DeMine Immigration Law Firm.