He was shooting at passing cars on a major Florida highway. Someone got hit, cops say. 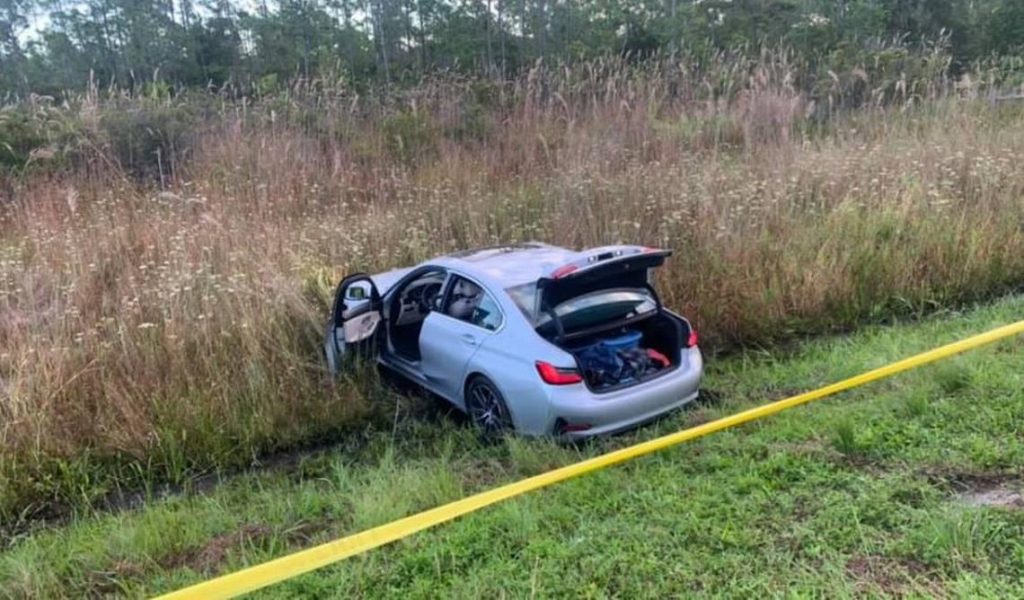 A stretch of I-95 on Florida’s Treasure Coast turned into a crime scene early Sunday morning when a shooter opened fire on passing drivers, authorities say.

According to a Facebook announcement from the Martin County Sheriff’s Office, a 59-year-old man was shot while driving northbound between Hobe Sound and Palm City around 6 a.m.

TikTok star drove his Hellcat muscle car over 100 mph in Florida. Cops put a stop to it

The victim pulled over and called 911 complaining of sudden pain — not realizing he had been shot, the post noted. The bullet entered through the vehicle door and hit him in the stomach area; the victim was flown to an area hospital and is expected to recover, the law enforcement agency added.

Not far from that scene, an off-duty Riviera Beach police officer, who was also headed northbound in the same area, stopped to assist a crashed car on the side of the road, the MCSO added in the FB post.

When the officer exited his vehicle, Aaron Chase Fedukovich walked out of a wooded area holding a gun. The officer then instructed the 35-year-old to drop it, and was able to take him into custody while waiting for backup.

Detectives concluded that Fedukovich of Ocala, “fired multiple shots” at passing vehicles as he was driving northbound on the highway. One of those rounds penetrated the car door and struck the 59-year-old victim.

Detectives also said that Fedukovich had sustained a gunshot injury to his arm but the superficial wound was “self-inflicted.” The suspect was taken to a hospital where he was treated, then placed under arrest. Fedukovich remained in the Martin County Jail Monday on an aggravated battery charge.

Many FB commenters were shocked by the random nature of the alleged crime and were thankful the suspect was stopped before he could hurt someone else.

“Omg, WTF, why? Hurt innocent people. Could have been kids, too.”

“The world has gone mad.”

“This whole story is just weird. Good job by the off duty officer, though.”