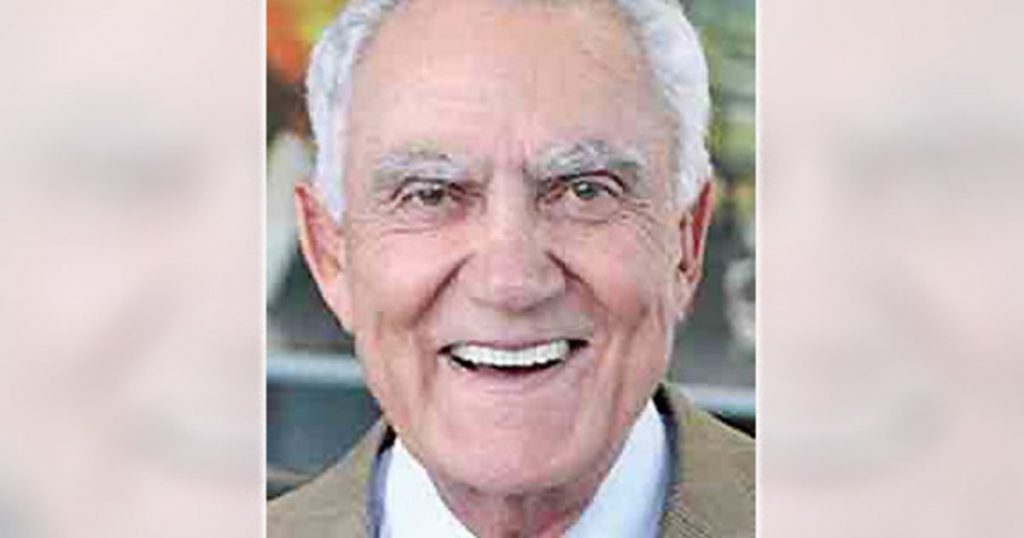 The owner of Gus Machado Ford in Hialeah, Fla., immigrated to the U.S. from Cuba at age 15 and settled in Miami in 1956, according to his dealership’s website. There, he borrowed $2,000 from his father to invest in a gas station and started exporting used vehicles to Cuba.

Machado owned a series of used-vehicle dealerships before he acquired his first franchise in 1982, with Gus Machado Buick. He sold the store two years later and bought Johnson Ford, which became Gus Machado Ford. In 2009, he added a second Ford dealership, now known as Gus Machado Ford of Kendall.

“Gus Machado is the North American success story,” Bill Wallace, owner of Wallace Automotive Group in Stuart, Fla., told Automotive News for a 2012 profile of Machado. “I love what Gus represents and what he’s done. Everybody who knows him reveres him. He is an entrepreneur’s entrepreneur.”

Machado made it a priority to have a staff fluent in Spanish to ensure that Spanish-speaking customers had the same shopping experience as English-speaking ones.

In 2008, Machado established the Gus Machado Family Foundation, which has contributed to nearly 50 charitable organizations in South Florida.