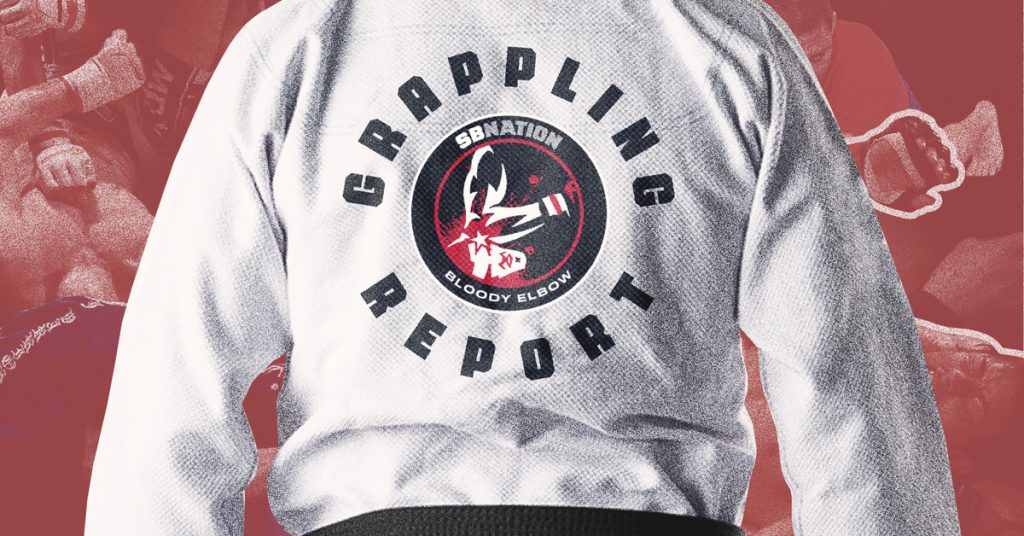 A rundown of the biggest headlines and news from the world of competitive grappling. The ADCC world champships are fast approaching and although we’re still around a year away from the event, the trials are now in full swing. The first European, Middle-Eastern, and African trials took place over the weekend and saw well over a hundred top-tier competitors from dozens of different countries arrive in Poland to battle it out for just five available spots in the most prestigious grappling tournament on the planet.
In the end, the UK and Finland proved to be the most successful countries, nabbing two of the qualification spots each. Ashley Williams and Eoghan O’Flanagan will represent Wales and England respectively, while Perttu Tepponen and Heikki Jussila were the two Finnish winners. The final spot was won by Oliver Taza who is both Lebanese and Canadian, qualifying for the trials under the first nationality.
Full results for the event can be found here.

Garry Tonon gets ONE FC Featherweight title shot against Thanh Le
It’s been a pretty long time coming but John Danaher product Garry Tonon finally has the opportunity to cement his place at the very top of the ONE FC Featherweight division. He made an impassioned plea for a title shot back at ONE: Big Bang after taking his professional MMA record to 6-0 with a dominant unanimous decision victory over Koyomi Matsushima.
Tonon has revealed his thoughts on the reigning Featherweight champion Thanh Le and how he could defeat him in the past, so it’ll be interesting to see if he can make good on his promises. The promotion’s chairman, Chatri Sityodtong, revealed to Ariel Helwani just recently that both Tonon and Le have now agreed to fight one another at ONE X on December 5th.

Gordon Ryan announces date and location of first classes in Austin, Texas
It’s been a little while since John Danaher revealed that the Danaher Death Squad were going their separate ways, and both halves of the elite team are now getting set up in Austin, Texas. Craig Jones and the other competitors who formed B-Team Jiu-Jitsu have already kitted out their new gym and opened it up to students after he gave the very first tour of the facilities last month.
Gordon Ryan, Tonon, and Danaher still haven’t managed to locate a permanent facility but they’ve managed to reach an agreement with Renzo Gracie Academy Austin to hold two classes every day as a temporary measure. It’s fantastic news for grapplers in Texas as have two world-class gyms open for new members in the last month, and the competition scene will quickly get fierce in the state.

Gracie family splits results at Bellator 266
Bellator have often been in the business of promoting fighters with the Gracie name and several of BJJ’s first family have made appearances in their cage. Bellator 266 saw two Gracie family members competing, with Rhalan making his promotional debut on the event’s undercard. Not much was expected from him as he came into the fight with a 0-2 professional record and there weren’t any surprises either as he lost a unanimous decision.
The co-main event then saw one of the family’s more successful MMA fighters making the walk as Neiman Gracie took on Mark Lemminger. It took less than two minutes for him to get back into the win column by registering his first win by knockout after a series of thunderous uppercuts against the cage rocked Lemminger. Neiman now moves to 11-2 and will be eager to work his way back to another Welterweight title-shot.
Full results for the event can be found here.

Craig Jones has been forced to withdraw from the WNO Championships for undisclosed reasons and he will be replaced by his teammate Oliver Taza.
A 16 year-old junior Jiu-Jitsu world champion was applauded after being confronted in the street by an aggressive adult and handling the situation impressively.
Bellator Heavyweight world champion Ryan Bader was just promoted to black belt in BJJ along with fellow UFC veteran C.B. Dollaway.
Three-time NCAA champion Bo Nickal is now set to make his long-awaited MMA debut in an amateur bout on September 24th.