Girl loses her leg in shark attack at Florida beach: “It’s a tragedy” 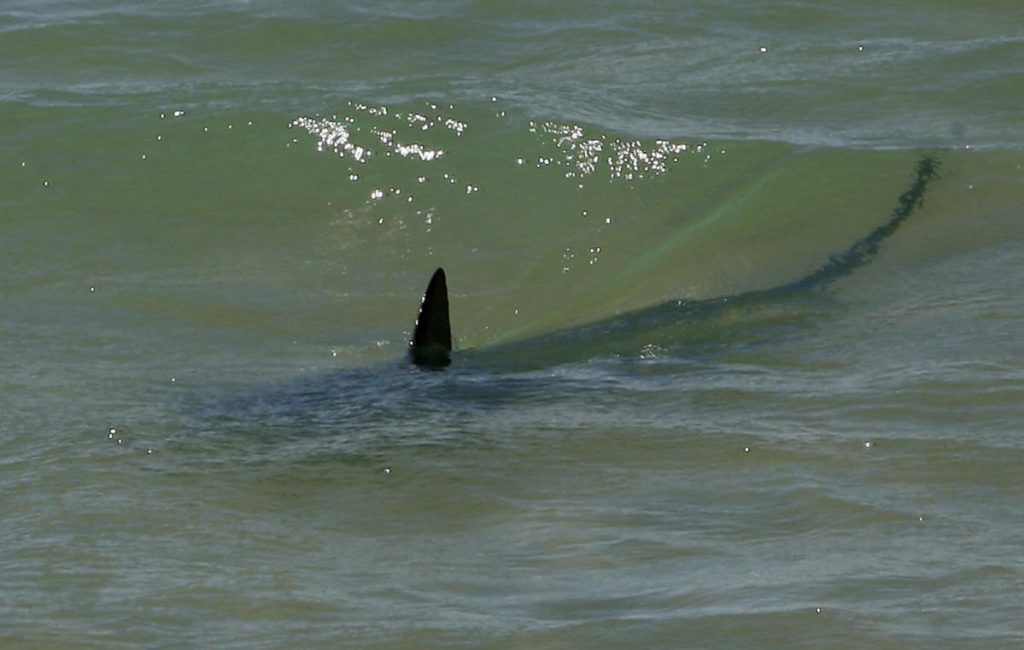 Editor’s Note: WCTV previously reported that the girl had lost her leg, according to the sheriff’s office. That is not the case; she had surgery and is expected to survive. This story has been updated.

A girl suffered serious injuries Thursday when she was attacked by a shark at a beach in Florida, authorities said, continuing a frightening trend in the state that accounts for nearly 40% of unprovoked shark bites worldwide. Taylor County Sheriff Wayne Padgett told CBS affiliate WCTV that the girl had surgery Thursday, and is expected to survive.

The attack happened at Keaton Beach in northwestern Florida. The girl was scalloping in water approximately 5 feet deep near Grassy Island, just of Keaton Beach, when she was bitten by the shark, the Taylor County Sheriff’s Office said in a news release.

One of the girl’s family members reportedly jumped in the water and beat the shark off of her until she was free, officials said.

The girl was flown to Tallahassee Memorial HealthCare to receive treatment for those injuries, the sheriff’s office said.

Officials said it was undetermined what kind of shark attacked the girl, but witnesses described it as approximately nine feet long.

“Boaters and swimmers are cautioned to be alert, vigilant and practice shark safety,” the sheriff’s office said. “Some rules to follow are: never swim alone, do not enter the water near fishermen, avoid areas such as sandbars (where sharks like to congregate), do not swim near large schools of fish and avoid erratic movements while in the water.”

Shark attacks increased around the world in 2021 following three consecutive years of decline, according to a report released in January.  The U.S. once again reported the most attacks, and Florida accounted for nearly 40% of unprovoked bites worldwide.