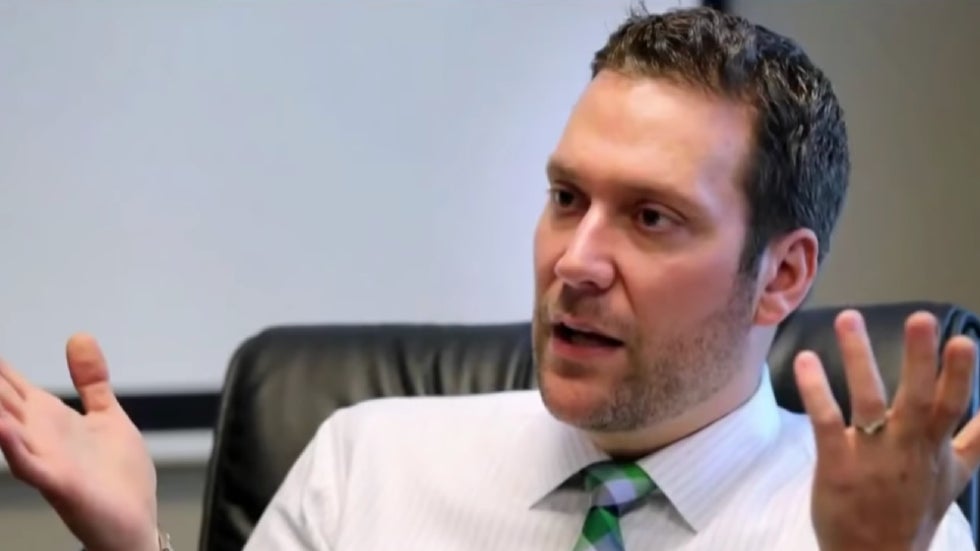 Matthew (Matt) GaetzPress: Inmates have taken over the asylum Photos of the Week: Olympic sabre semi-finals, COVID-19 vigil and a loris The Hill’s 12:30 Report – Presented by Facebook – CDC equates Delta to chickenpox in contagiousness MORE (R-Fla.) has reportedly provided investigators years worth of online records as part of their investigation into allegations that Gaetz had sex with a minor and violated sex trafficking laws.

In May, Greenberg pleaded guilty to six federal crimes, including sex trafficking a minor. In June, a judge approved a guilty plea deal for Greenberg in exchange for his assistance in the investigation against Gaetz.

ABC News reports that Google Voice messages from September 2018 reveal how Greenberg met online with women for him and Gaetz to meet in person. Greenberg allegedly discussed payment options with one woman who was of legal age and asked if she would take drugs before setting up a meeting between himself, Gaetz the woman and one of her friends.

“I have a friend flying in and we are trying to make plans for tonight. What are your plans for later,” Greenberg wrote to her. “And how much of an allowance will you be requiring :).”

The woman told Greenberg that she had “a friend who introduced me to the website that I could bring” and that she typically required “$400 per meet.”

Greenberg then reportedly responded by sending a photo Gaetz took of himself at Pea Ridge Elementary in 2017 along with the words, “My friend.”

“We work hard and play hard,” Greenberg told the woman, adding Gaetz would only be in town for one day. “Have you ever tried molly.”

In a statement to ABC News, Greenberg’s attorney Fritz Scheller said regarding the reported online records, “The only comment I can make is Joel Greenberg has executed a plea agreement with the government and will continue to honor his obligations pursuant to that agreement.”

When reached for comment by The Hill, Gaetz spokesman Harlan Hill said in a statement, “After months of media coverage, not one woman has come forward to accuse Rep. Gaetz of wrongdoing. Not even President Biden

Joe BidenBriahna Joy Gray: Progressives should celebrate budget passage, remain focused on fight Officials still looking for parents of 337 separated children, court filing says ​​Former U.S. attorney in Atlanta says abrupt resignation stemmed from not peddling Trump voter fraud claim MORE can say that. That others might invite people unbeknownst to a U.S. Congressman to functions he may or may not attend is the every day life of a political figure. [The ABC News story] references people the congressman doesn’t know, things he hasn’t done and messages he neither sent nor received.”

Last month, Greenberg requested a sentencing delay of three months, which was approved by a judge due to his continuing cooperation with investigators.

“Mr. Greenberg has been cooperating with the Government and has participated in a series of proffers,” Scheller said at the time. “Said cooperation, which could impact his ultimate sentence, cannot be completed prior to the time of his sentencing.”