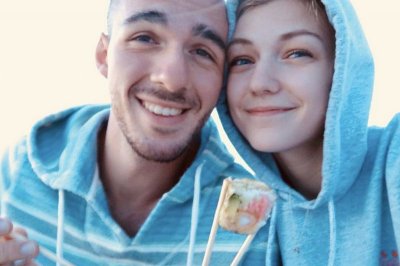 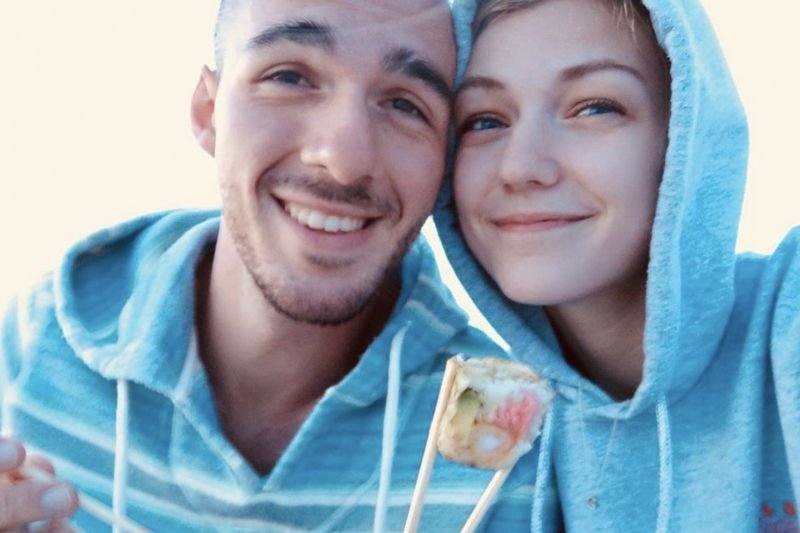 Brian Laundrie (L) admitted responsibility for the death of his fiancee, Gabby Petito, in a notebook police found near his body. Photo courtesy of North Port Police/Twitter

March 11 (UPI) — The parents of Gabby Petito, a Florida woman whose body was found in Bridger-Teton National Forest in Wyoming last summer, have filed a lawsuit against the parents of Brian Laundrie, who confessed to the slaying before taking his own life weeks later.

Joseph Petito and Nichole Schmidt accused Chris Laundrie and Roberta Laundrie of knowing their son killed their daughter and planning to help him escape from the country.

Her family reported her missing Sept. 11 after not hearing from her for several days during her road trip with fiance Brian Laundrie. Search teams found Petito’s body Sept. 19 in a camping area in the national forest.

The lawsuit accuses the Laundries of knowing about Gabby Petito’s death Aug. 28, before her parents even reported her missing. The engaged couple shared a home with Chris Laundrie and Roberta Laundrie in Florida, and Brian Laundrie returned home early from the road trip without Gabby Petito on Sept. 1.

The lawsuit accused the Laundries of refusing to cooperate with law enforcement in their search for Gabby Petito.

“While Joseph Petito and Nichole Schmidt were desperately searching for information concerning their daughter, Christopher Laundrie and Roberta Laundrie were keeping the whereabouts of Brian Laundrie secret, and it is believed they were making arrangements for him to leave the country,” the lawsuit reads.

The lawsuit seeks at least $100,000 in damages for pain and mental anguish.

Bertolino told WFLA-TV in Tampa, Fla., that his clients didn’t have a statement in response to the lawsuit.

“Assuming everything the Petitos allege in their lawsuit is true, which we deny, this lawsuit does not change the fact that the Laundries had no obligation to speak to law enforcement or any third party, including the Petito family. This fundamental legal principle renders the Petitos’ claims to be baseless under the law,” he said.

Police named Laundrie a person of interest in the case, but his parents reported him missing Sept. 17. Investigators found his body and some personal belongings, including a notebook, at the Myakkahatchee Creek Environmental Park a month later.

Medical examiners said he died of a self-inflicted gunshot wound, while Gabby Petito died of strangulation.