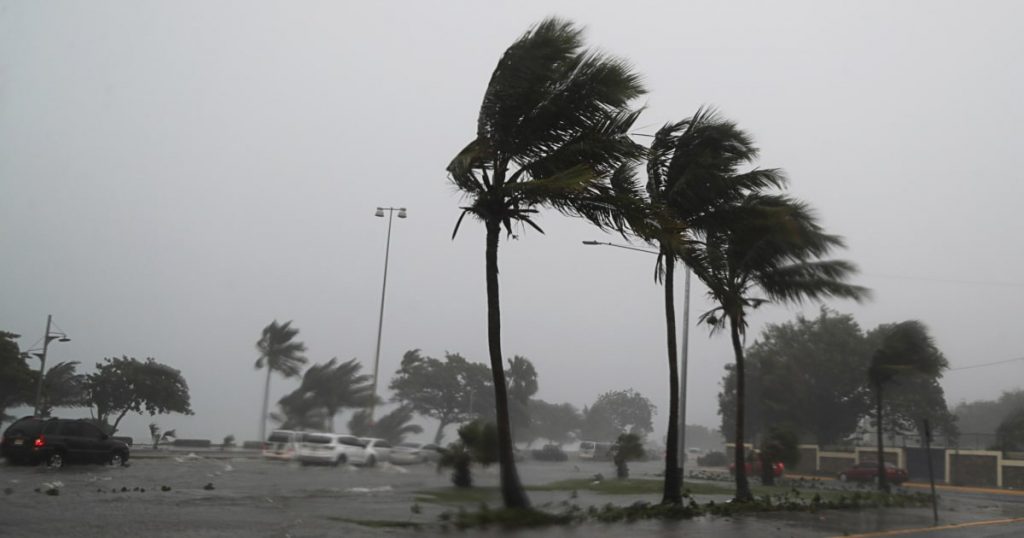 Two tropical storms simultaneously threatened landfall Sunday as Fred strengthened on its way to the Gulf Coast and Grace continued to loom over the Caribbean.

The National Hurricane Center upgraded Fred after it regenerated back into a tropical storm over the Gulf of Mexico. The storm is expected to hit southern Florida, the Big Bend and the Panhandle. Tropical storm warnings were issued Sunday for the northern Gulf Coast.

An advisory Sunday night said the new iteration of Fred brought maximum sustained winds of 45 mph and was moving northwest slowly at 10 mph.

Parts of the Panhandle are also under a storm surge warning for the next 36 hours, as rising water is forecast to move inland from the coast.

Fred will continue north for the next 48 hours and should make landfall Monday afternoon or evening in western Florida.

The Florida Keys and southern Florida should brace for 3 to 5 inches of rain, and Florida’s Big Bend and Panhandle should expect 4 to 8 inches, with isolated spots possibly getting more than a foot of rain.

Parts of Alabama, Georgia and the western Carolinas are due for 3 to 6 inches of rain.

Florida Gov. Ron DeSantis declared a state of emergency for the Panhandle region. And Alabama Gov. Kay Ivey issued a statement Saturday saying her administration was monitoring the weather and “will be ready to act from the state level if needed,” NBC Miami reported.

Fred previously crossed Haiti, the Dominican Republic and Cuba, where it was shredded before it re-formed.

Meanwhile, the National Hurricane Center said Sunday that Grace was causing heavy rainfall in Puerto Rico and warned of flash flooding in the coming days to parts of the Virgin Islands and the Dominican Republic.

After an earthquake Saturday killed more than 1,200 people, Haiti must also brace for the likely impact of Grace, which could bring heavy rain and strong wind this week. Tropical storm conditions are expected to arrive in the quake-ravaged country Monday.

Ben Kesslen is a reporter for NBC News.