Florida toddler in a diaper found walking pit bull by himself. It wasn’t the first time 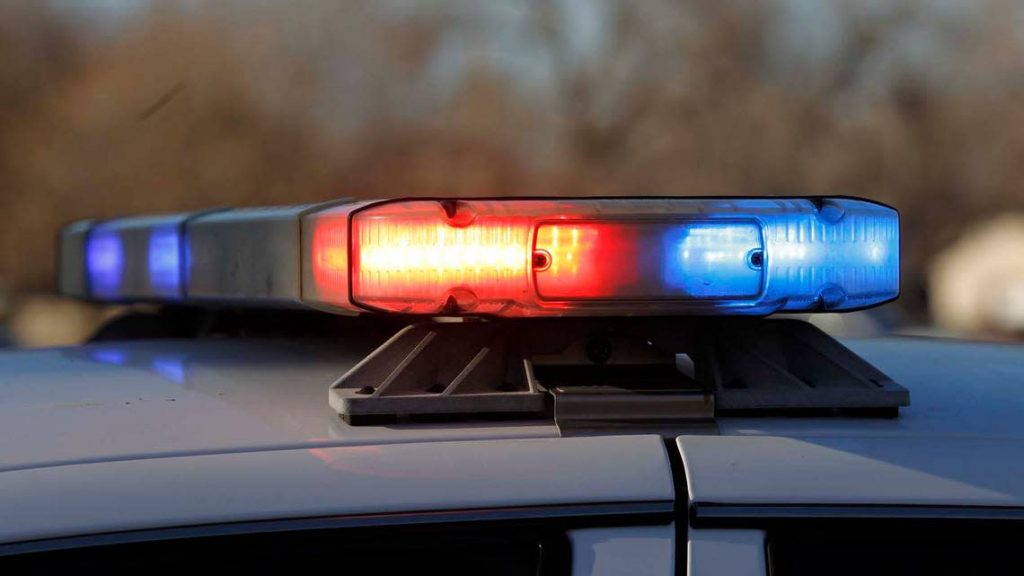 A Florida toddler in a soiled diaper was found outside walking with the family’s pit bull by himself while it was raining — and it wasn’t the first time, according to authorities.

At 9:17 a.m. June 3, Cape Coral police responded to a 911 call about an unsupervised 1-year-old walking with a dog on the street, according to Wright’s arrest report. When officers arrived at the intersection, they found the toddler in a soiled diaper and without pants or shoes.

According to police, officers had gone to the residence 19 times since 2019 on calls that involved runaway juveniles, domestic disturbances and battery. On April 4, police responded to the same address after a child wearing a diaper was reported wandering outside. And on May 1, police paid another visit after receiving reports of a naked child walking outside with a broken glass bottle.

READ MORE: Are the kids safe? Here are symptoms of child abuse and where to find help in Florida

Wright was also under investigation by the Florida Department of Children and Families. In 2009, she was found guilty of possessing a controlled substance without a prescription and selling methamphetamine, court records show.

During the most recent call, officers said they found a butcher knife on the driveway, several empty alcohol bottles across the yard and broken windows covered with cardboard. Wright told them that there were two 15-year-olds in the house as well as two children, ages 8 and 6, who were all supposed to be watching the toddler. She also said the 8-year-old is the boy’s older sister.

READ MORE: Reporting child abuse can be complicated, but is mandatory

Police spoke with a neighbor, Daniel Tharp, who said he has seen the boy wandering outside seven to eight times in the last two months — always unsupervised and in the company of the dog, according to the arrest report. He also said Wright became “confrontational” the last time he brought the boy back home.

Another neighbor, Kayla Steckelberg, told police she sees the boy alone outside about two times a week — often without clothes.

The Department of Children and Families didn’t immediately say if it will take further action as a result of the most recent incident.

Wright’s next court date is July 5.