Florida teen killed by man who feared being outed as gay, police say 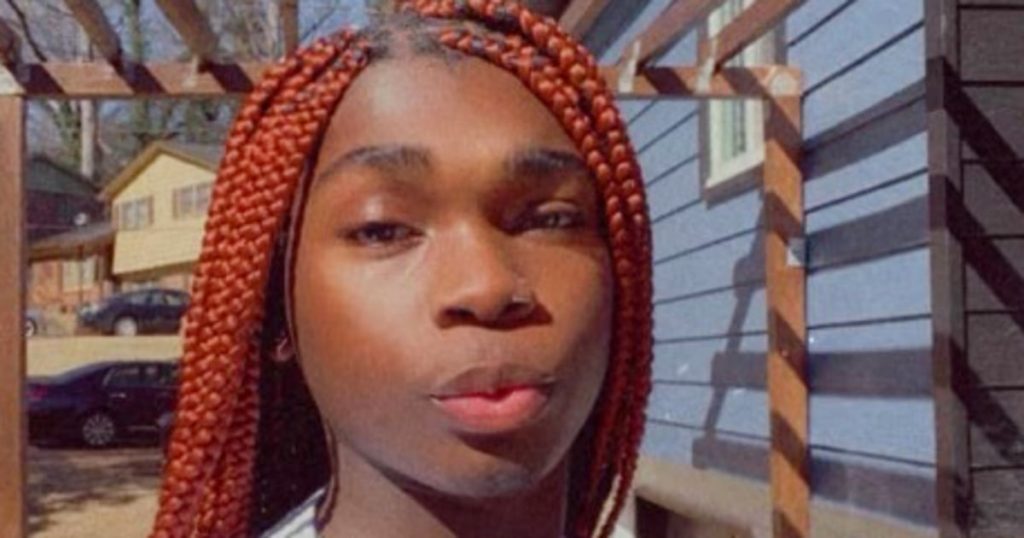 A Florida teenager fatally shot another teen because he feared being outed as gay, police in Daytona Beach said.

Jakari Webb, 19, was arrested Wednesday in connection with the shooting death of Telan Mann, also 19, in the early hours of June 23, police said.

Officers arrived on the scene after hearing gunshots while patrolling the area and found Mann on the sidewalk “in a pool of blood and with multiple bullet wounds on his body,” police said.

The two had been talking to each other on social media since February, according to police, and they had planned to meet for the first time on June 23 just a few blocks from Mann’s home. Police said it was during that first encounter that Webb shot Mann.

“There was some concern that Telan either had or was going to post something on social media kind of outing the suspect,” Daytona Beach Police Chief Jakari Young said at a news conference Wednesday.

After Webb’s arrest, Mann’s family issued a statement thanking the police for their “hard work and dedication” on the case, adding that they now have a sense of “peace” and “can lay our beloved Telan to rest.”

Webb is being held without bond at the Volusia County Jail. He faces three charges, including first-degree murder, resisting an officer and a probation violation.

When asked on Friday if a hate crime charge may be tacked on, Bryan Shorstein, executive director of the State Attorney’s Office for Florida’s 7th District, said his office will be “evaluating for additional charges.”

“Anything is possible at this point,” he said.