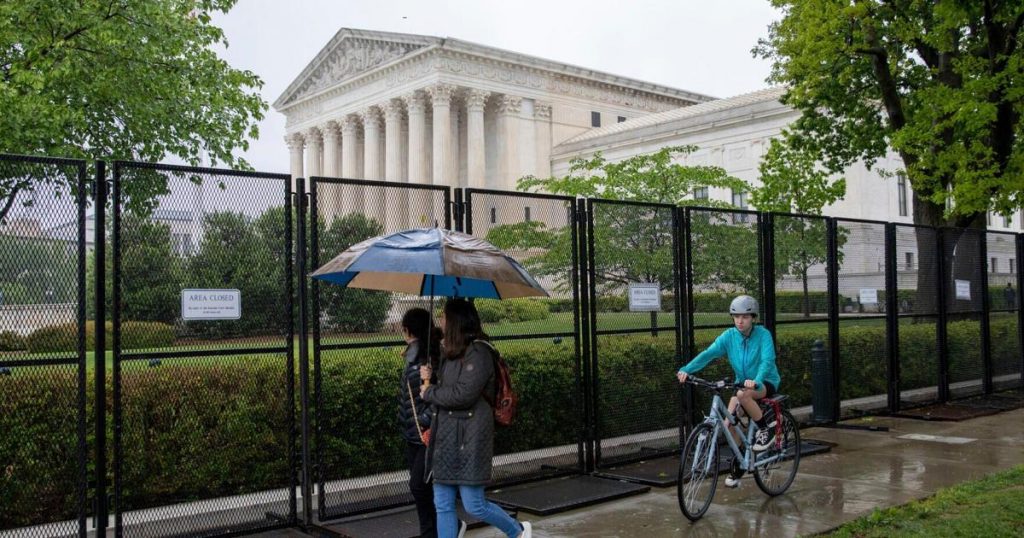 PENSACOLA, Fla. (AP) — An abortion clinic that serves women from all over the U.S. South had its license suspended this weekend under an emergency order from Florida health officials after two women who underwent procedures at the clinic were hospitalized this year.

The state Agency for Health Care Administration ordered the suspension of the license for American Family Planning of Pensacola. It went into effect on Saturday.

The agency cited two cases, saying the clinic failed to monitor the patients at all times, didn’t provide medical records when patients were transferred for greater care and didn’t contact the patients within 24 hours after they left the clinic to assess their recovery.

In the order issued Friday, the agency said these operational deficiencies “endangering the health, safety and welfare” of the clinic’s patients. The clinic also failed to submit timely reports about the incidents to the state agency, it said.

In one case, clinic workers urged the husband of a patient to take her to a hospital in Mobile, Alabama, rather than a closer hospital in Pensacola that had a transfer agreement with the clinic, delaying her treatment. At the Alabama hospital, the woman needed to be resuscitated and required a transfusion to replace blood loss, according to the emergency order.

In another case from March, a patient was taken to the emergency room of a Pensacola hospital with bleeding and low blood pressure. She needed emergency surgery and a surgeon performed a hysterectomy. Last year, a third patient required a uterine perforation repair, according to the emergency order.

“Women receiving abortions must receive the level of care and services mandated by law,” the emergency order said.

The clinic is entitled to a hearing about the decision.

A women who said she works for the clinic’s scheduling service answered its phone on Sunday but said nobody was there who could talk about the emergency order. The clinic’s chief financial officer, Roneika Pettermon, who also is listed as its business agent in state business records, didn’t respond to a phone call for comment on Monday.

Because of its historically less restrictive laws, Florida has long been considered a “safe haven” for women from neighboring states wanting to get abortions. On its website, the clinic says it serves women from Florida, Alabama, Mississippi, Louisiana and Georgia.

Even though Gov. Ron DeSantis signed into law last month legislation that would ban most abortions after 15 weeks, Florida’s abortion law is still likely to be less restrictive than those of neighboring states, should the U.S. Supreme Court overturn Roe v. Wade.

Abortion clinics have a fraught history in Pensacola.

In the 1980s, an abortion clinic and the offices of doctors who performed abortions were bombed, and abortion opponents rushed into a clinic and damaged equipment in another incident. In the 1990s, Dr. David Gunn was fatally shot, and in a separate incident, Dr. John Britton and his volunteer escort, James Barrett were fatally shot outside abortion clinics.