Florida Sheriff Suggests Brian Laundrie Died by Suicide: ‘Right Where We Thought He Was’ 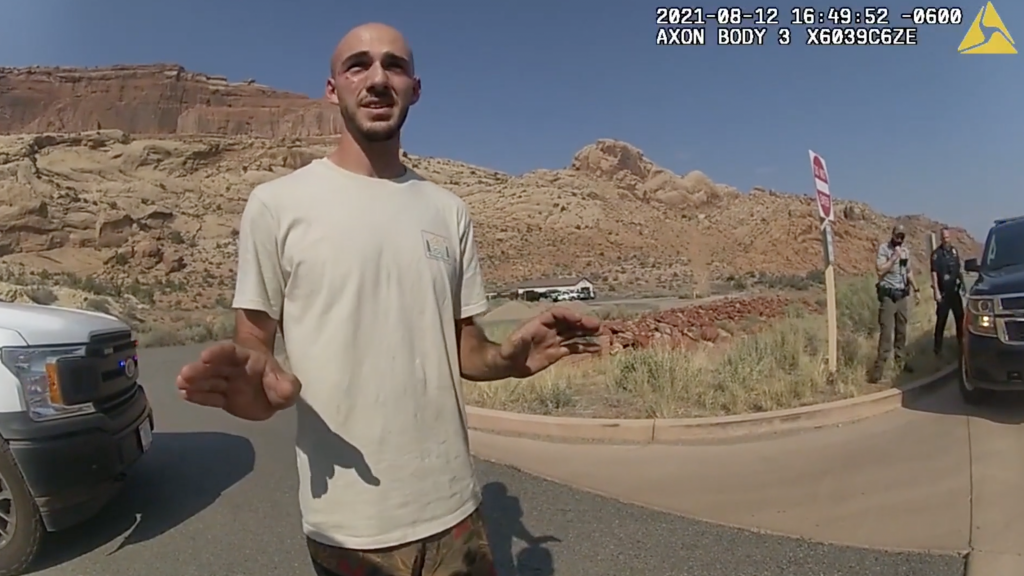 Sarasota County Sheriff Kurt Hoffman defended the performance of police and said that 23-year-old Brian Laundrie “by all accounts probably committed suicide” in the Florida reserve “right out there where we thought he was.”

Hoffmann spoke at a panel on Friday at the South County Tiger Bay Club along with North Port Police Chief Todd Garrison about Laundrie’s disappearance, according to a report by the Sarasota Herald-Tribune.

Garrison and the local police department were criticized for believing Laundrie had returned home from the Carlton Reserve, when it was actually his mother Roberta Laundrie.

“Now, we know that, by the time we became the lead agency, Brian had already left the house and presumably had already been deceased out in the Carlton Reserve,” he said.

Hoffmann praised how Garrison and his team handled the investigation while looking for Laundrie and said he told the men they were right, according to the Sarasota Herald-Tribune.

“That guy went out there and by all accounts probably committed suicide and he was right out there where we thought he was,” Hoffmann said. “There was four feet of water out there at the time.”

“Now, we know that, by the time we became the lead agency, Brian had already left the house and presumably had already been deceased out in the Carlton Reserve,” he said.

Some were skeptical when the partial human remains were discovered on October 20 because Laundrie’s parents Chris and Roberta were assisting investigators during the search. Police located some of Laundrie’s belongings including a notebook that officials said is salvageable along with a backpack.

One day later, dental records confirmed that Laundrie was deceased.

Experts have been hopeful that the notebook will provide an explanation or note of regret that would give answers to investigators and Gabby Petito’s family.

“If he killed himself, it’s much more likely that he wrote something in the notebook about Gabby. That’s what people who kill themselves often do, they open up about everything so their family and friends know what they had been dealing with before their death,” Neama Rahmani, a former assistant U.S. attorney and the current president of West Coast Trial Lawyers, told Newsweek in a statement before the remains were identified.

Laundrie’s cause of death has not yet been released but his remains have been sent to a forensic anthropologist for testing, family attorney Steven Bertolino said.

A former homicide detective from Washington, D.C., also speculated that the remains were probably not found intact because they were found using cadaver dogs. Ted Williams also suggested that it was likely Laundrie died by his own hand, probably from a gunshot wound.

The FBI officially named Laundrie a person of interest in Petito’s murder after his now-identified remains were found.

Newsweek reached out to the North Port Police Department for comment.