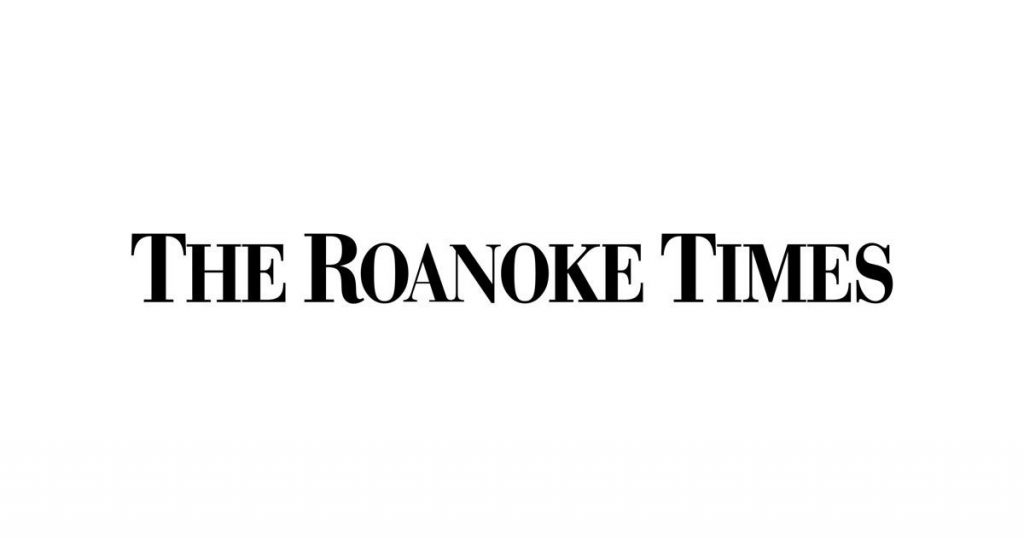 SUNRISE, Fla. (AP) — COVID-19 has had a staggering impact on the sheriff’s department in Broward County, Florida, where Sheriff Gregory Tony told a memorial service for nine employees who died from the virus that well over half the department’s 5,600 employees had been exposed and 32% — or 1,800 employees — have contracted the disease.

“We didn’t lose one, two, three — we lost nine,” the sheriff said, noting that the first death from the virus came in April 2020.

Tony told their family members, friends and co-workers that each one is greatly missed. A bell tolled nine times in their honor. The sheriff was flanked by an honor guard as American flags were placed in the hands of their relatives.

Many states and cities are requiring public employees to be vaccinated against COVID, which is now the highest cause of deaths of law enforcement officers this year, and yet infections continue to spread among police and other first responders, who are among those most hesitant to get vaccinated.

In Florida, Gov. Gov. Ron DeSantis has prohibited vaccine mandates. The sheriff didn’t mention vaccines, but urged his people to remain vigilant, reminding the crowd of several hundred that the pandemic is not over.